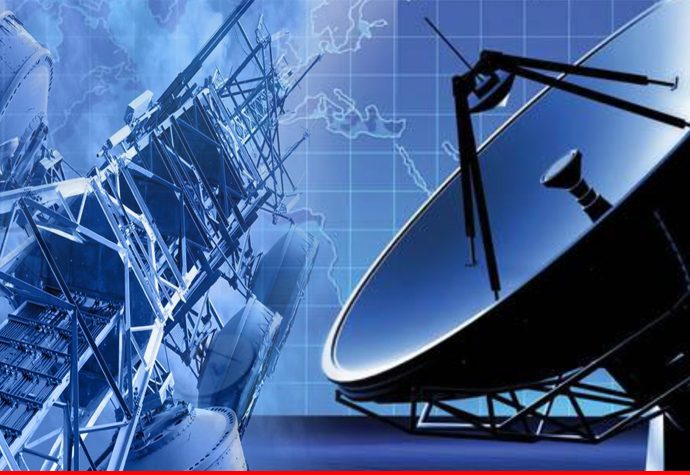 Facilitation to IT industry could lead to access emerging international markets

By: admin
In: Broadband / Internet
Tagged: Covid-19 scenario, global markets., IT industry in Pakistan, prospects of growth
ISLAMABAD ( STAFF REPORT )
The Information Technology (IT) industry in Pakistan has tremendous potential to capture emerging global markets. However, a facilitation to local industry would play a key role in the growth of the sector and to contribute in national economy. Muhammad Khawar, former Senior Vice chairman Pakistan Computer Association (PCA), said this while commenting on a recent report that hints about prospects of growth of the IT sector of Pakistan in line with the requirements of the new global markets.
“The tax related exemptions and facilitation to Pakistani IT industry could play a vital role in the revival of the sector, especially in after Covid19 scenario,” Muhammad Khawar said and added further that we need to address some anomalies in the policy towards IT sector that were still hurting the industry, especially with regard to local assembling.
While appreciating the government for acknowledging IT sector as a key actor in the national economic growth, he explained that the exemption announced by the government on imports of same equipment that is used in the manufacturing of laptops was still not applicable. Hence, assembling at local level was not viable and resulting as closer of the industry and thus increased joblessness.
He urged the government to take measures so facilitate the local industry and enable it to train the workforce that could serve various international companies. He added further that raw material and inputs should be zero-rated at all stages of the product life-cycle to boost the assembling at local level, which would be hugely beneficial for end users, especially youth besides a contribution in national exchequer.
Muhammad Khawar suggested that the industry representatives should be consulted by FBR in ascertaining real percussions of existing policies for the industry so that proper remedial step could be suggested and taken accordingly. He said that we need to take proactive approach to welcome international investments in Pakistan in IT sector to create more jobs and use the potential of our youth to boost our national economy.
Ends__
2020-08-28
Previous Post: The Bank Of Punjab Announced Financial Results For 1st Half Of 2020
Next Post: PAF. Air Chief Inaugurates ‘Center Of Artificial Intelligence & Computing