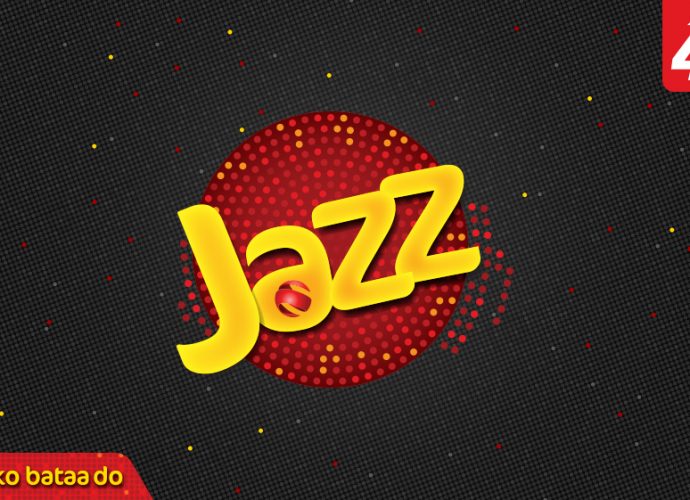 Jazz, Pakistan’s number one 4G operator and the largest internet and broadband service provider, has successfully deployed the country’s first 400G technology on its fiber-optic network. This development will greatly benefit customers with faster and higher data requirements. The increase in data capacity on this 400G network can deliver high speeds equivalent to over 180,000 HD video streams at the same time or more than 70,000 songs downloaded in a single second.

Jazz CEO Aamir Ibrahim said, “We see that customers are increasingly using high-bandwidth applications which resultantly, puts pressure on existing data networks. Our 400G technology enables us to deliver faster and more data on the existing network to meet the growing demand. Jazz is committed to developing a digital ecosystem that supports the evolving technology needs of individuals and businesses.”

The demand for broadband speed and volume grows exponentially with a rise in low-latency activities like virtual meetings, online gaming, video streaming, etc., there is an urgent need to deliver more data through existing fiber networks. This 400G technology solves most issues because it significantly increases the data-carrying capacity of existing networks without any changes to infrastructure and can deliver up to 400 billion bits of information per second.

While projects like smart cities take shape in the country, and emerging applications make use of technologies like VR, AR, 4K, 8K, 16K and the Internet of Things, Jazz believes that investment in more adaptive networks that foster innovation and enable the delivery of more advanced services are paramount.

Jazz CTO Khalid Shehzad said, “This technology essentially allows us the freedom to provide more data at greater speeds through a programmable network that we can ramp up, like flicking a switch. Such a sustainable technology creates the basis for many subsequent developments including smart city solutions, ultra-fast internet including 5G, and further opportunities to be jointly developed with public authorities.”

It is also pertinent to mention that this is not the first step that Jazz has taken to future proof its network against the growing data demand. Recently, the mobile operator successfully launched 200G technology on its long haul optical transport network and 100G on its metro networks.

The campaign truly depicts Jazz’s undisputed leadership position in Pakistan’s telecom industry with the largest subscriber base of over 63 million including 41 million data users, almost half of whom are using the best-in-class Super 4G that has been awarded as the fastest 4G in Pakistan four times in a row by Ookla. It also highlights how Jazz is pursuing its vision to digitize Pakistan and enhancing the digital ecosystem by becoming the leader in innovation and technology.

According to Asif Aziz, Chief Commercial Officer, Jazz, “Our latest campaign focuses on Jazz’s ability to remain one step ahead of the technology curve to ensure the provision of high-speed mobile internet, innovative VAS offerings and digital financial services to our customers. It also inspires our customers to set higher goals for themselves, because in Jazz Super 4G, they have a service which allows them to do more than ever before.”

The campaign portrays a positive and empowered image of women and comprises teasers, Eid and Independence Day messages, and social media videos. Since the campaign’s launch, engagement on Jazz’s social media platforms has grown tenfold given the brand ambassador’s popularity and the emotional connection with younger audiences.