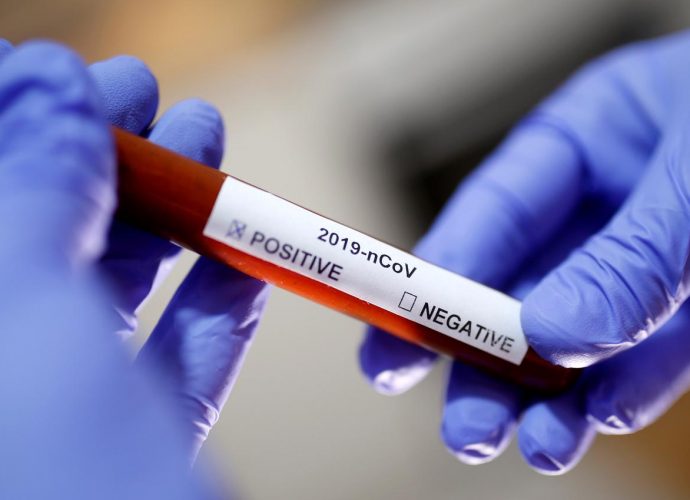 Google employees will work from home until at least summer 2021

By: admin
In: Breaking News
Tagged: Back to office, Google staff, Sundar Pichai, until July 2021, work from home

Google won’t bring its 200,000 employees back to the office until July 2021, pushing past its January timeline as  coronavaris  cases surge across the country and a vaccine remains months away.

That makes the parent company, Alphabet, the first major U.S. company to push its office comeback into the second half of next year. Google spokesman Jason Post confirmed the decision, first reported by the Wall Street Journal, on Monday.

The move illustrates how corporate America is writing its own guidebook for managing the social, economic and public health byproducts of the pandemic — from enforcing face mask mandates   retaining employees to mitigating the safety risks for consumers and staff. But each decision contingent on the nation’s return to normalcy, or what passes for it now, is tentative.

Chief executive Sundar Pichai announced the new timetable in a company wide email to “give employees the ability to plan ahead.”

Pichai made the decision last week. He was partly influenced by the differing approaches to schools reopening across the country, the Journal reported. The work-from-home option applies to 200,000 full time and contract employees attached to the company’s headquarters in Mountain View, Calif., as well as offices in other parts of the United States, the United Kingdom and India.

Google’s move could motivate other corporations to reevaluate their timelines, especially as the numbers of confirmed novel coronavirus cases, hospitalizations and deaths continue to rise in the United States.  At least 4.2 million cases and 144,000 deaths have been reported in the United States.

Business and political leaders are eagerly waiting for a vaccine to help get the economy back on track after pandemic-fueled stay-at-home orders upended business and social activity and launched the United States into a recession. Last week, 1.4 million Americans files new jobless claims, The highest number since March. Economists and

The federal government has invested billions of dollars in biotechnological and pharmaceutical companies in the race to develop a vaccine against the novel coronavirus, promising fast-track approval from the Food and Drug Administration, at no cost to Americans. Monday marked a milestone, with large-scale clinical trials               launching to gauge the effectiveness and safety of biotech firm Moderna’s vaccine candidate. But inoculations are months away even with the accelerated timeline. Public health experts don’t expect to see broadly accessible vaccinations until December, a wait that could stretch into spring 2021.

Silicon Valley has taken varying approaches to lessen the health risks for its workers. Remote working was widely adopted in March, and many companies have signaled plans to reopen offices in January.

Facebook’s current plan is keep its 48,000 workers at home through the end of the year, though CEO Mark Zuckerberg said in May that he expects as many as half of them to permanently transition to remote work in the next decade. Amazon’s corporate employees also are expected to telecommute through 2020. (Amazon founder Jeff Bezos owns The Washington Post.) Snap recently extended its timeline from September to January.