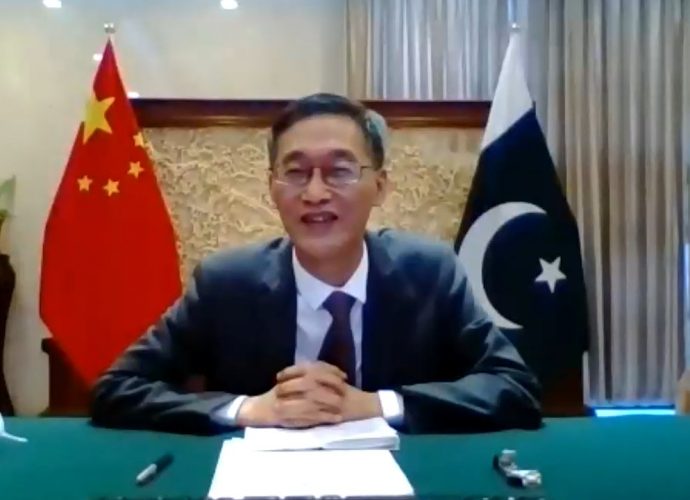 By: admin
In: Commerce
Tagged: KCFR Webinar on CPEC

Addressing the participants, President of Pakistan thanks the Chair and the participants, grateful for the privilege of addressing the webinar. Addressing the seminar the President appreciated the Chinese leadership for their initiative on CPEC and Belt and Road Initiative (BRI), he added that peace was central to the trade routes and wars have always disrupted it. He expressed his satisfaction about the progress of CPEC projects in Pakistan. Concluding the he speech, he recalled, “Friendship between China is deeper than the Ocean and higher than the Skies.” He said that Government of Pakistan expects Chinese’s investment and cooperation in every sector of economy.

Mr. Yao Jing, Chinese Ambassador while addressing the webinar, thanks the Chair. The KCFR and the participants, he said that the Chinese government and people of China, appreciates the solidarity and support by the Pakistani Government and the people of Pakistan. Ambassador Yao Jing identified the downturn in Global Economy, he informed that China was still trying to revive its economy due to COVID-19 pandemic. He identified that in the post COVID-19 world, the international development of unilateralism and protectionism, CPEC is primarily built for to enhance cooperation between the two countries. Concluding he said that Chinese business and government is committed to CPEC projects and will extend it full cooperation.

Lt. Gen. (Retd.) Asim Saleem Bajwa, Chairman CPEC Authority gave thanks the Chairman KCFR and the participants. Mr. Bajwa defined the CPEC as one of the most successful collaboration between Pakistan and China, adding that CPEC has been designed in three phases. Phase One is early harvest short term projects which was meant to fill the gaps in construction and energy, identifying the three routes being built under the CPEC project connecting all major cities of Pakistan with Sea ports. He informed that CPEC projects was the first instance of introducing corporate farming while saving the stakes of small farmers and their further integration for enhancing yield. He informed people in Karachi that the Government of Pakistan is inviting Chinese companies for port infrastructure.

Concluding the webinar the Chair, Mr. Ikram Sehgal said that the CPEC is not important for the region, rather it changes the geo-political dynamics of the world. He identifies that due to BRI the intercontinental distances have been decreased, and these are free routes with no interdiction. He marked the recent development that Charbahar port in Iran has been now taken by the Chinese and the energy projects, and technically it has now become a China, Iran and Pakistan economic corridor. He said that Pakistan armed forces support in building roads in Baluchistan province have not been possible without their support. He pointed out that we must invite others from the West to take part in this development. The Chair thanked the panelists and participant for success of webinar. 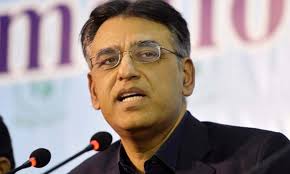 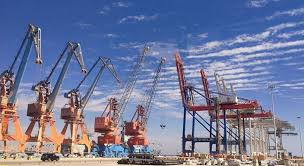 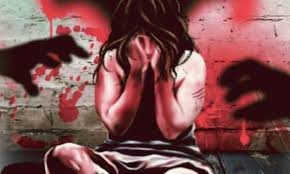 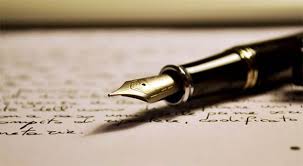 Writing can play in enhancing the skills and potential of future generations. 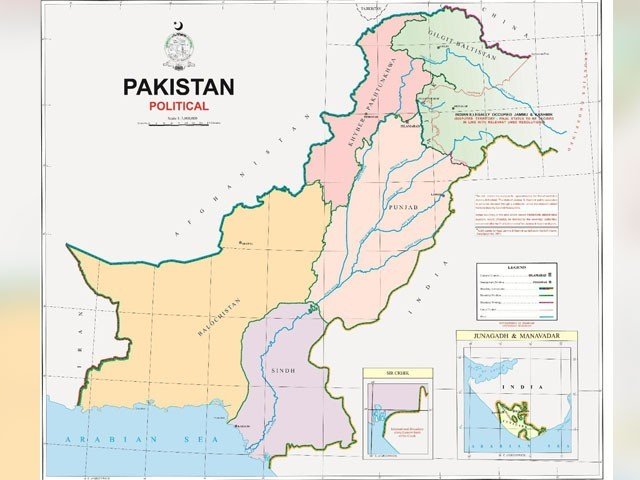