The Best, Pakistan Most Improved In Protecting Nuclear Materials

According to the Nuclear Security Index for 2020 published by US-based Nuclear Threat Initiative – “progress on protecting nuclear materials against theft and nuclear facilities against acts of sabotage has slowed significantly over the past two years”.

While the US non-proliferation watchdog Nuclear Threat Initiative has found that progress on global security has stalled considerably, Pakistan has been ranked as the most improved country in its overall score after it adopted “new on-site physical protection and cyber security regulations and improving insider threat protection measures”.The EurAsian Times Global desk reported.

Pakistan Ambassador to the US – welcomed the report. We welcome that @NTI WMD categorizes Pakistan as the most improved country for nuclear security measures in its Nuclear Security Index 2020. Pakistan’s improvement is also the second-largest ever by a country since the #NTIIndex  was launched in 2012.

Among countries with weapons-usable nuclear materials, Australia ranks at the top for the fifth time. It also ranks first in the sabotage ranking for the third time. Despite its repeated position at the top of the table, Australia continues to better its score, improving by +1 in both rankings, according to the report.

Among countries with weapons-usable nuclear materials, Canada and Switzerland tie for second, Germany is fourth, and the Netherlands and Norway tie for fifth.

Among countries with nuclear facilities in the sabotage ranking, Canada, Finland, and the UK rank second, third and fourth, respectively, and Germany and Hungary are tied for fifth

New Zealand and Sweden tie for first in theft ranking for counties without weapon- usable nuclear materials, followed by Finland (third), Denmark and South Korea (tied for fourth), and Hungary and Spain (tied for six).

Pakistan was the most improved country in the theft ranking for countries with weapons-usable nuclear materials, improving its overall score by 7 points. 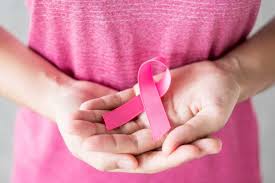 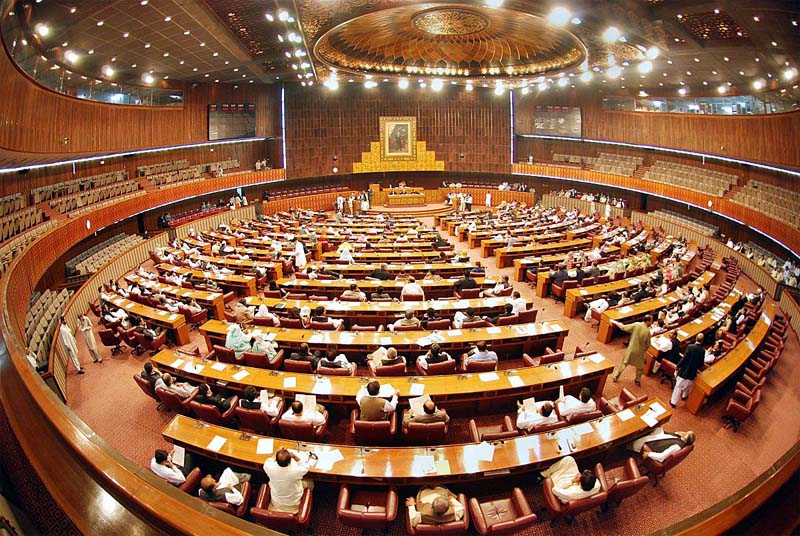 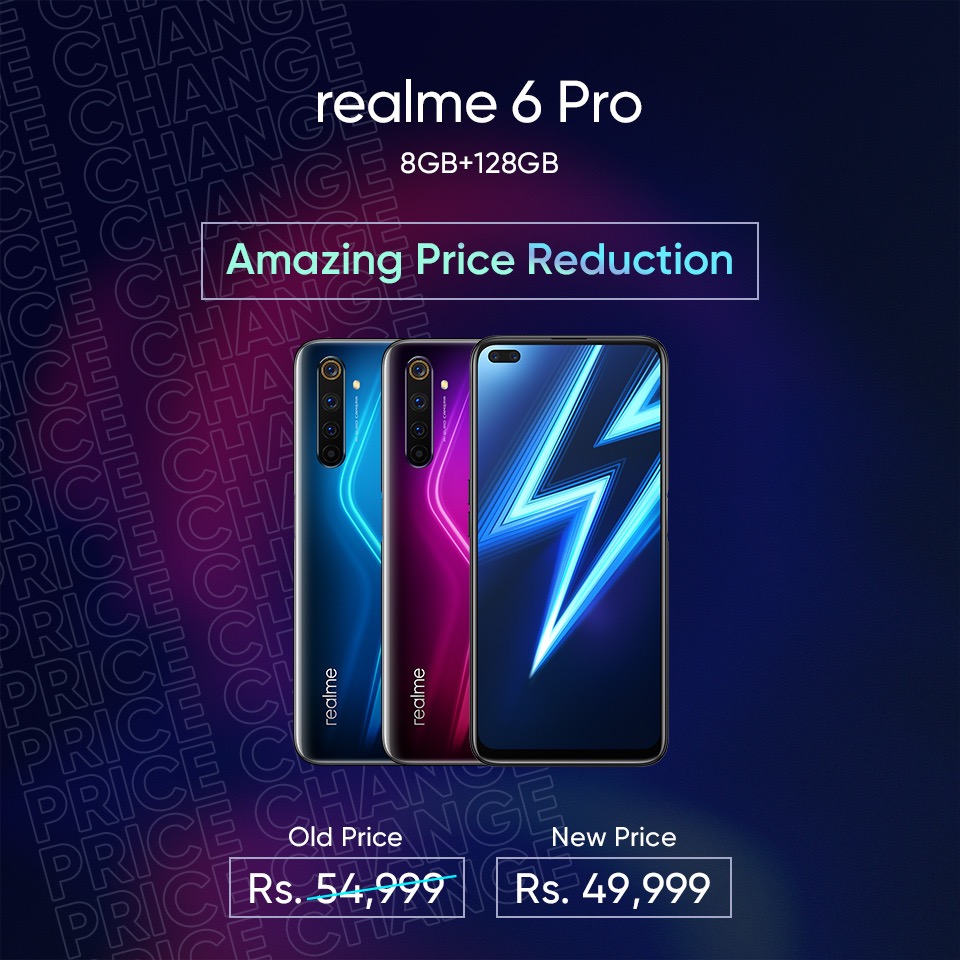 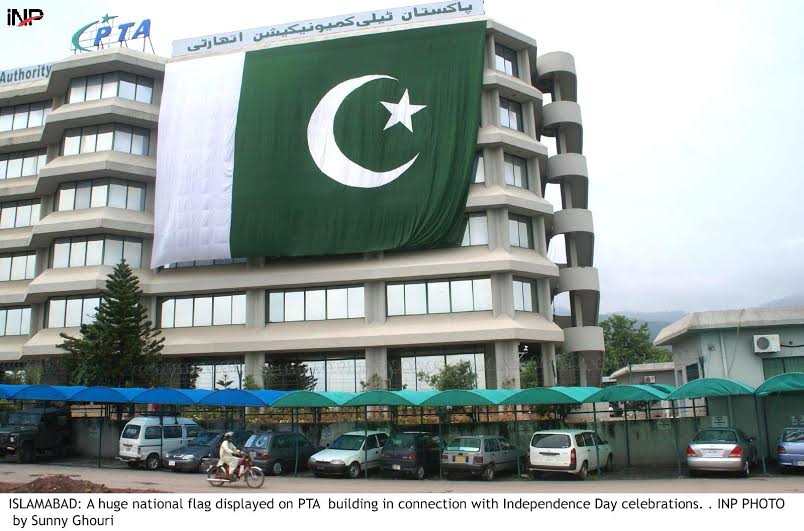 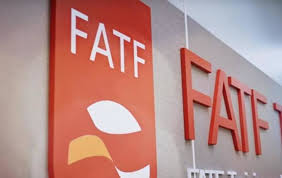 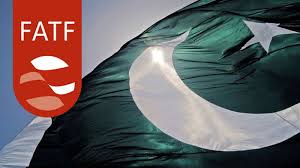 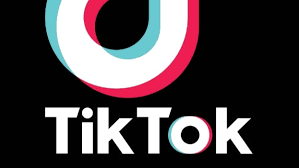