Details of assets of 15 special assistants and advisers have been released on the directives of Prime Minister Imran Khan.

According to the details, out of 15 special assistants and advisors, 5 are dual nationals and two are green cardholders.

Special Assistant to the Prime Minister for Overseas Pakistan Zulfi Bukhari has no assets in Pakistan but in London, he owns assets worth crores of rupees.

Zulfi Bukhari’s parents gifted him two lands in 2006 and 2007. He received 1210 kanals and more than 91 kanals of land in Attock as a gift, while he also inherited plots in Islamabad. In 2014, four more plots were inherited from his maternal side.

Special Assistant to the Prime Minister for Information Asim Saleem Bajwa owns assets worth Rs 150 million and, according to the document, also owns a farmhouse worth Rs 70 million in Gulberg Green.

The document states that Special Assistant to the Special Information also has 5 plots in Karachi, Lahore and Islamabad, while Asim Saleem Bajwa also owns 65 acres of land in Rahim Yar Khan and Bahawalpur.

Special Assistant Shahbaz Gill’s total assets are worth Rs 150 million, Sania Nishtar owns gold worth Rs 500,000, a car while she has Rs6.5 million in her bank account and owes Rs2.3 million.

Special Assistant for Accountability Shehzad Akbar has assets worth Rs. 65 lakh in his name and Rs. 13 lakh in his wife’s name. He has movable property worth Rs. 4.5 crore and Rs.

Shehzad Qasim owns three plots worth Rs 60 lakh in Lahore, while he owns plots worth Rs 35 lakh in Gwadar. In addition, he owns a total of six properties in the United States and the United Arab Emirates. He has Rs 40 million in cash in various banks.

Usman Dar has Rs 711,000 and Rs 34.3 million in cash in his bank accounts. He owns a business worth Rs 6.7 million and has invested more than Rs 20 million. Usman Dar inherited a 40-kanal house in Murree and a two-kanal house in Sialkot.

Similarly, Shehzad Arbab owns assets worth Rs 10 crore and has Rs 57 lakh in his bank account.

According to the details released, Finance Advisor Abdul Hafeez Sheikh does not have foreign citizenship, his assets are worth Rs 297 million while he is in debt of Rs 290 million.

Tania Aidrus owns houses worth Rs 452.6 million in the US, UK and Singapore, while she has invested Rs 1.25 crore abroad. Tania Edros transferred 95 95,789 to Pakistan and asked for money for other expenses, including the purchase of a car. He bought a car worth Rs 82 lakh, while he has 50 tons of gold. Tania Aidrus does not own any real estate property in Pakistan. 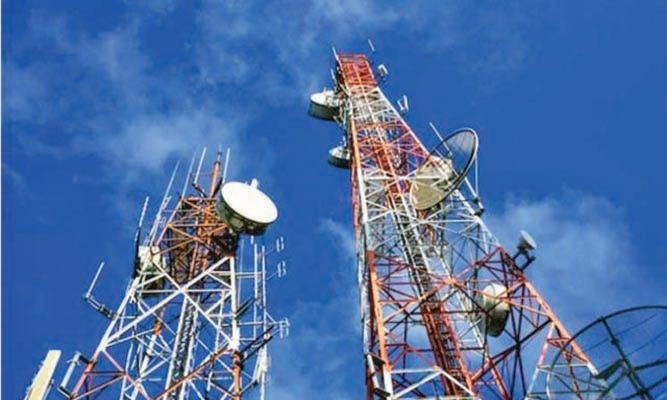 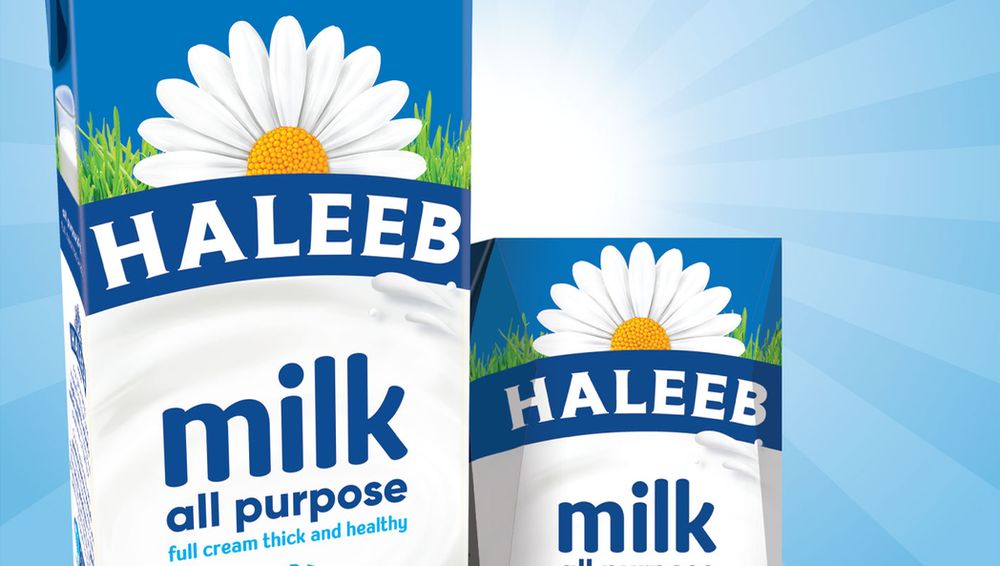