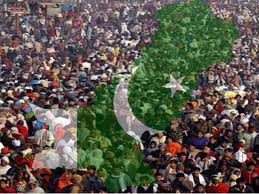 The provisional summary results of the 6th Population & Housing Census were presented to the CCI today. The CCI took note of the position and after detailed discussion allowed the Ministry of Statistics to disseminate the provisional results and directed the PBS to expedite the compilation of the final results.

The Provisional summary results show an overall increase in population by 57% over the year 1998, while the population increased by 146.6 % since Census-1981. There is a decline in the population growth rate at national level and in Punjab and Sindh Provinces, while an increase has been observed in the Provinces of KP, Balochistan and FATA.