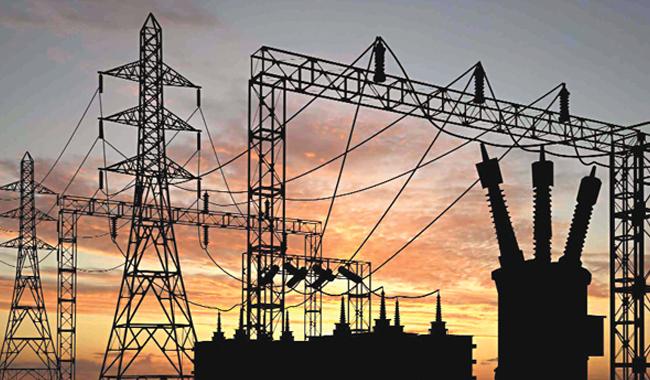 The auditor general of Pakistan (AGP) is reported to have found more than Rs1.32 trillion worth of embezzlement, irregularities, recoveries and over payments by companies and organisations under the Water and Power Ministry during 2016-17.

Submitted to the president and laid before parliament, the AGP report put on record that findings were based on the scrutiny of public funds not below the amount of Rs1 million spent or received by these companies and entities on a “test-check basis” and were in no way a complete audit. The audit covered only 191 of 263 formations of the Water and Power Development Authority (Wapda) and power-sector companies.

This appears to be the biggest mismanagement of public funds by one sector that has virtually affected every individual besides pulling down the national economic growth rate by more than two per cent annually for almost a decade. This also explains why chronic circular debt has been rising despite repeated tariff increases and budgetary injections.

The audit observations pertained to Rs957 billion on account weak financial management, Rs103bn worth of weak internal controls, Rs259bn of other losses and Rs945 million of unsound asset management.

The 400-page report summarised the key findings of five different kinds. These include 147 cases of irregular expenditure or unjustified payments and violation of rules amounting to Rs171bn and 68 cases pertaining to weaknesses of internal control systems amounting to Rs103bn.

Another 82 cases pertained to recoveries and overpayments amounting to Rs786bn, 35 cases pertaining to negligence and accidents worth Rs259bn and 14 cases of embezzlement of public money, theft and misuse of funds worth Rs946m.

This was despite the fact, the AGP lamented, there was a permanent internal audit system within the water and power sector for 100pc audit of public funds under Wapda, Wapda Hydro, Pakistan Electric Power Company (Pepco) and 18 other distribution, generation and transmission companies besides the Private Power and Infrastructure Board (PPIB).

The AGP observed that one of the major issues was the non-recovery of subsidies pertaining to the tariff differential and agriculture from the federal and provincial governments and the refund of general sales tax was also not being made.

Power distribution companies could not collect Rs233bn from defaulters during the year while procurement and consultancy services at various Wapda/Pepco formations involved a violation of procurement rules, provision of PC-1 and contract clauses, competitive bidding and illegal extension of load.

The audit report highlighted that internal control by audit departments of power-sector companies was weak, ineffective and deteriorating by the day as the external audit identified various control lapses. “There was a poor monitoring of the collection of revenue, misappropriation and theft of material and public funds, incorrect billing, non-implementation of commercial procedure and non-adherence to provisions of power policy.”

The audit pointed out Rs39bn worth of the irregular award of contract to the non-responsive bidder for Nai Gaj Dam, Rs20bn for Naulong Dam, Rs13bn loss in Duber Khwar Hydropower project and Rs10bn loss in Winder Dam besides irregular expenditures in Mangla watershed project and Gomal Zam Dam.

The AGP noted that cost overruns were one of the major issues caused by poor management in water and power companies. Wapda needs to adhere to timelines for the construction of major hydropower projects for cost controls, the report said. Pepco also needs to improve the generation capacity.

The principal accounting officer – the federal secretary for water and power – should take steps to stop recurrence of similar irregularities year after year by investigating and fixing responsibility besides improving systems and internal control mechanisms, it said.

Companies should be made to purchase material according to inventory demand. Many distribution companies were found procuring materials not utilised for years. Moreover, managerial capabilities were weak and required strengthening of financial management, budgetary and accounting controls.

“Management must place maximum emphasis upon the recovery of outstanding amount at all stages of supply chain of the power sector so that circular debt doesn’t accumulate to an unmanageable level.”

2017-08-23
Previous Post: The nexus Of CPEC and Digital Transformation
Next Post: Galaxy Note8, the next level Note for people who want to do bigger things.