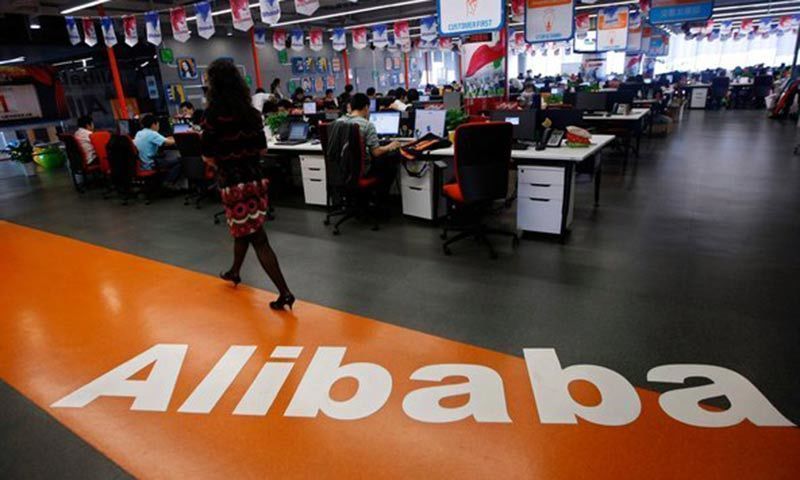 Pakistan’s e-commerce sector has been doubling in size every year.IshaqDar

Pakistan’s e-commerce sector has been doubling in size every year and is projected to surpass $1 billion in 2020, Minister for Finance Ishaq Dar told a delegation of China’s Alibaba Group.

The delegation is visiting Pakistan following a meeting between Prime Minister Nawaz Sharif and Chairman Alibaba Group Jack Ma on the sidelines of World Economic Forum at Davos in January this year. On the occasion, Mr Ma had expressed his intention to establish an e-commerce platform in Pakistan and support small scale industries.

Briefing the delegation, the minister said there was growing emphasis on increasing the role of e-commerce in global trade as an effective mean of promoting small business exports, entrepreneurship and exports diversification.

The minister said Pakistan had adequate ICT infrastructure in place for facilitating fast developing e-commerce sector and there was exponential growth in mobile broadband access to nearly 26 million people.

The delegation members said a growing e-commerce market in Pakistan presented great opportunities for entrepreneurs and companies and the group would also like to benefit from them.

They added that the delegation was impressed by the progress made by Pakistan in the field of IT, Telecom and broadband penetration.

Alibaba is China’s leading group in online commerce, with its Taobao platform estimated to hold more than 90pc of the consumer-to-consumer market, and its Tmall platform is believed to have over half of business-to-consumer transactions.