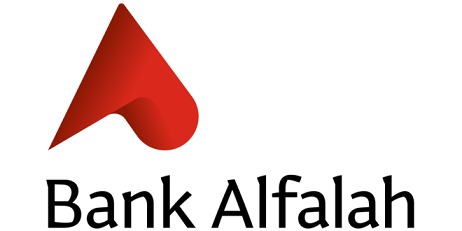 “Bank Alfalah’s performance in 2016 reflects yet another year of sound financial results amidst a challenging business environment. During the year, we continued to create value for our shareholders and customers. We have strived to promote financial and digital inclusion in the country through various initiatives, and remain committed to expand our impact further, and to touch the lives of as many people as possible” said Atif Bajwa, President & CEO, Bank Alfalah.

The Bank’s total revenue remained at Rs. 37.6 Billion against 37.5 Billion last year. While we continued investing in innovation, the management of the Bank placed further controls over expenses. Resultantly, growth of non-markup expenses was restricted to 3.7 percent.

The Bank has a gross ADR at 62 percent at year end 2016, one of the highest amongst peers. The Board of Directors of the Bank, cognizant of the fact that capital strengthening would be the key driver behind sustainable long term growth, has recommended retention of profits for the outgoing year.

As at 31 December 2016, the Bank’s Non-performing loans (NPLs) ratio stands at 4.8 percent, which is better than the industry average. This denotes very high quality of Bank’s lending portfolio with a significantly improved NPL coverage of 86 percent.

JCR-VIS Credit Rating Co. Ltd. has recently assigned the Bank a long term credit rating of  ‘AA+’ (Double A Plus) and  a short term rating of ‘A-1+’ (A-One Plus) with a stable outlook. The Bank is also rated ‘AA/A-1+’ (Double A/A-One Plus) with a positive outlook by PACRA. These ratings reflect Bank’s healthy financial risk profile, strong sponsors and strong capacity for timely payment of financial commitments.

2017-02-27
Previous Post: Areej Iqbal Qureshi was declared winner of the Bank Alfalah Rising Talent award.
Next Post: All the blasphemous matter should be remove from Facebook. IHC