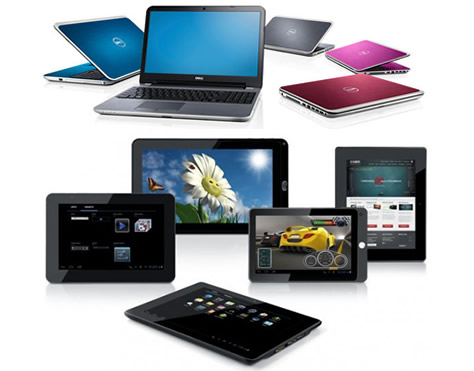 A ceremony in this regard was held at Virtual University, MA Jinnah Campus, here on Saturday.

Federal Minister for Planning and Development Ahsan Iqbal was the chief guest of the ceremony.

A total of 2500 Virtual University students from across the country have benefited under the scheme.

Ahsan Iqbal said information technology was driving the knowledge revolution today and emphasised that nations having latest communication systems and using modern technology would be able to survive in future.

The minister said job market was converting from conventional to non-conventional and mentioned that robots and computers would be replacing humans.

He termed the laptops a passport to the digital age. He said the government supported the initiatives taken by VU for empowering
the human capital of Pakistan.

VU Rector Dr Naveed A Malik urged the students to make best use of the laptops for research purpose and personal development. He said the positive usage of technology was imperative in this modern era for bringing socio-economic development in society.

The students who received the laptops recognised the efforts of the government as a symbol of encouragement.