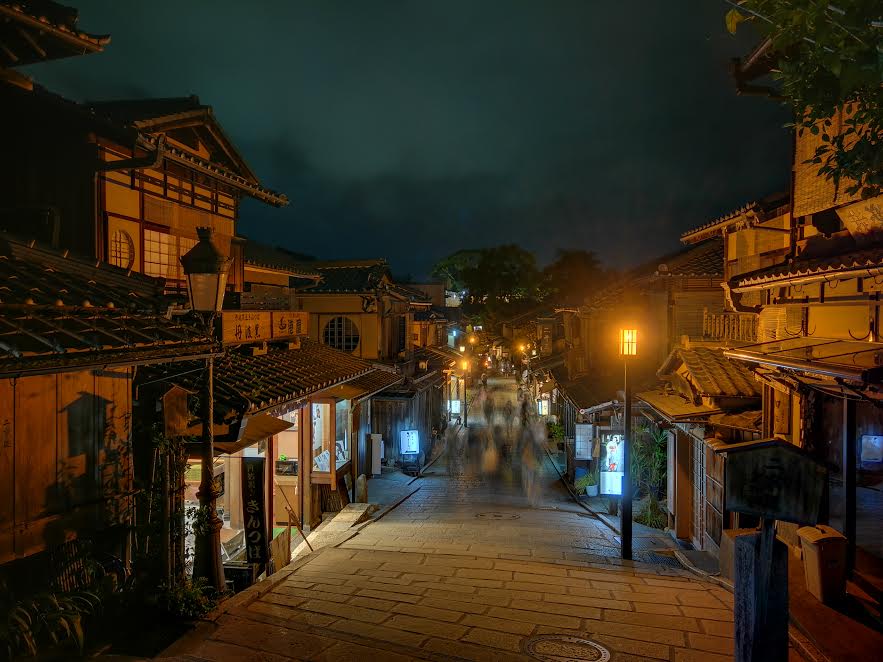 “Pictures are blurry and not crisp enough. It is hard to focus because the camera doesn’t react fast enough“. These seem to be the primary grievences of smart phone users when it comes to camera. The global technology behemoth – Huawei technologies claims to resolve all these problems with its latest flagship device, The Huawei Mate 9. The device which was launched in Pakistan in December has been met with an explosive response worldwide with top publications like “Android Central and ‘Business Insider’ dubbing it the smartphone of the future. Customers are still lining up to get their hands on this device which is reportedly short in multiple brand outlets already.

Huawei Mate 9 is the dawn of a new era in smartphone technologies. It allows the consumers to vividly capture their most memorable moments, with the 2nd-Generation Leica dual camera and optical image stabilization, created by “Leica” – the world’s most sophisticated innovator in cameras. You can shoot crystal-clear images even with minimum light during the night hours. You can also use the amazing ‘Hybrid Zoom’ feature to get closer than ever before.

Designed beautifully by Porsche, the Mate-9 device is surely “A Step Ahead”; Its camera also has the power to create superb “Bokeh” – ‘aesthetic blur’, which the Mate-9 can create even after the moment of capture has passed. Another outstanding feature is the 4k video-shooting capability, with 5-axis stabilizer to shoot the smoothest hand-held video. It also features a 720p ‘slow-motion mode’ that shoots at 240fps, so every single frame is vividly captured. Using the H.265 video compression standard, means movies take up 20 to 50 percent less storage-space.

The most powerful ‘Kirin’ processor to date, truly enriches the life of a modern smartphone user, with its fastest, most responsive performance. The CPU performance is now improved 100%, as compared to its predecessors. The most advanced inbuilt ‘Machine Learning Algorithm’ ensures that the phone actually becomes faster with the passage of time, as this device can ‘Learn’ the priorities and usage patterns of its user. The large battery gives unmatched power for two days on-the-go, while the Huawei super-charge technology takes only 20 minutes of charging, to give enough power to last a whole day.

The Country Manager of Huawei – Mr Blueking stated “Huawei is the foremost innovator that believes in consistently exploring new possibilities. It is our passion to do more, better and faster, to empower our customers. We are creating valuable collaborations with world-renowned innovators like Leica Camera and Porsche, to push the limits of technology. We are stepping into the future to give more control to the Mate 9 users to access the digital world and enjoy perpetual global connectivity, with unprecedented speed.” Huawei is set to launch an exclusive new colour of the device in the coming weeks. Pre-bookings for this coveted device in the executive Matte Black colour have already been kicked off with a bang and only limited numbers are left. You can follow Huawei Pakistan’s facebook and Instagram page for more updates.

2017-02-07
Previous Post: Pakistan has a huge potential for the growth of Digital Economy. Anusha Rehman
Next Post: Advisory Committee constituted for Spectrum auction