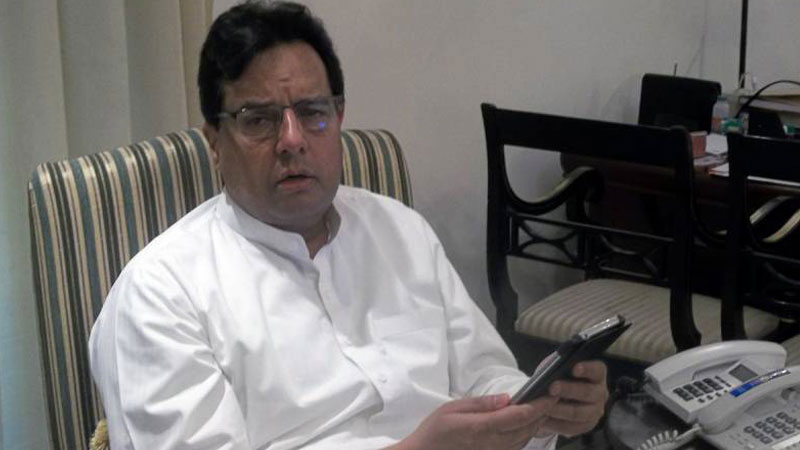 The National Assembly’s Standing Committee on Information Technology (IT) would visit the IT lab the Prime Minister’s Secretariat to review the pace of work.

Sources told Daily Times that the committee led by Captain (r) Safdar Awan had shown its resentment on the performance of the Information Technology Minister Anusha Rehman as the IT Laboratory at the PM’s Secretariat is incomplete for more than a decade. Nawaz Sharif has also shown his annoyance at the ministry.

Sources said the ministry had chalked out a plan for the establishment of a lab in 2005 with an initial cost of Rs 500 million which also included security arrangements by using IT, but due to a delay in the completion of the project, its cost has been raised to Rs 1,900 million.

2017-02-06
Previous Post: Apple is to start making iPhones in India in 2017
Next Post: Pakistan has a huge potential for the growth of Digital Economy. Anusha Rehman