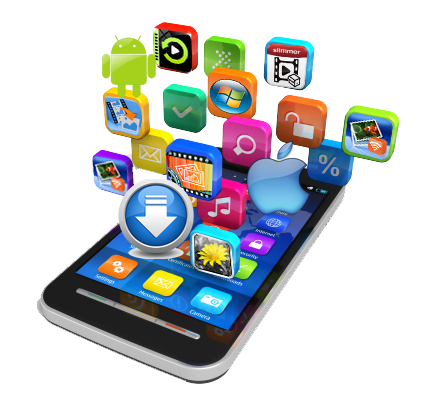 Mobile Apps Award 2016 Ceremony To Be Held On Tuesday

“Pakistan Mobile App Award 2016” invited young mobile application developers to present their novel creations to compete for the coveted honor. The competition theme was  “Embracing Mobile Accessibility”, which aimed to focus on the development of mobile applications for the needs of Persons with Disabilities (PWDs) in Pakistan.  The independent international sources quote that about ten to fifteen percent of Pakistan’s population consists of PWDs. Therefore, it is imperative that the rapid technological developments in the mobile sector enable the PWDs to lead a better life, be more self-sufficient and more importantly, become an earning hand for their families.

Through the competition awareness sessions were also organized, which were conducted for students and professional mobile application developers in major cities of the country. The main aim of these workshops was to raise awareness on mobile accessibility, and providing interaction with persons with disabilities to brainstorm on their needs. These workshops were organized in major cities of Pakistan including Islamabad, Lahore, Karachi, Peshawar and Quetta. These workshops signed up individuals or group of individuals, who were interested to develop a mobile application and compete for the awards.