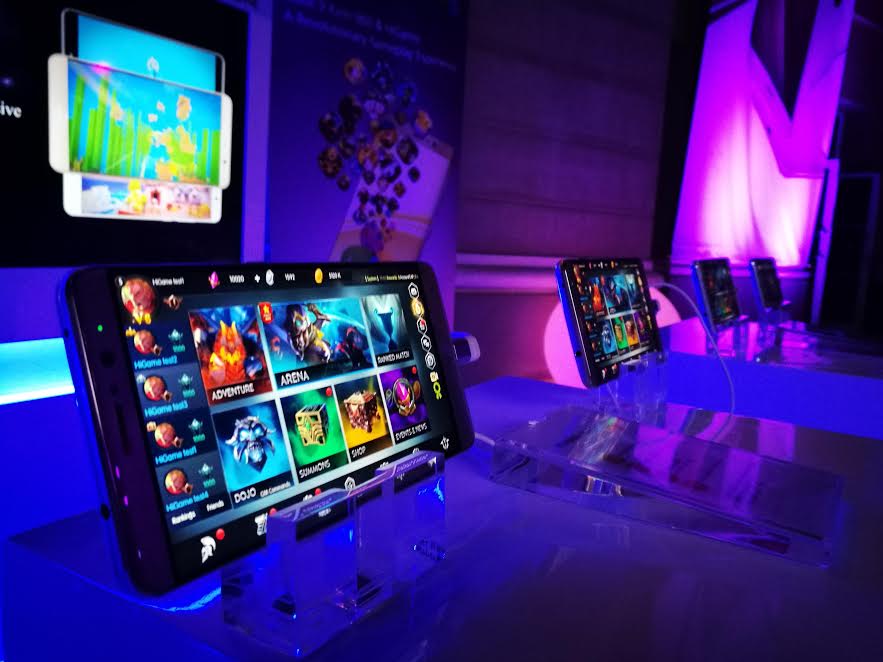 Huawei’s Internet Service Department announced that the Android mobile game store HiGame is now available across the region on Mate 9 as well as other Huawei devices.

The platform(or which was)launched in China in October 2013 is now pre-installed on Mate 9. The gaming applications are provided by third party developers who are carefully selected to ensure all games are as entertaining as they are engaging. Certain games are even educational and a few will be exclusive to the HiGame store including ‘MOBA Legends’ and ‘The Arabian Nights’.

As part of Huawei’s dedication to offering the best in class software, all games have gone through rigorous testingto ensuresafety and quality. The interface is personalized, simple and user friendly with features such as a rating system, ‘Top Charts’ lists and location services that feature popular games based on geography.

Huawei’s latest flagship device,Mate 9 has received widespread recognition for its advanced performance features and interface. It recently won 8 awards at the CES 2017 including ‘Best Smartphone’ and ‘Best of CES 2017’ for its remarkable dual camera and enhanced charging capabilities. To experience HiGame first hand, pick up a Huawei Mate 9 or any Huawei device with the most up to date OS from select retail outlets across Pakistan.