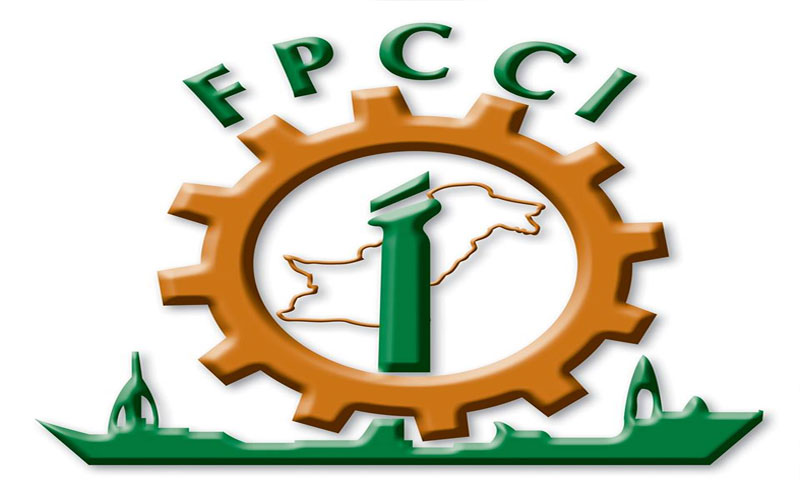 UBG sweepe the elections of FPCCI for the year 2017

Islamabad Chamber of Commerce and Industry (ICCI) has congratulated S. M. Munir Patron-in-Chief, Iftikhar Ali Malik, Chairman, and all members of United Business Group (UBG) for sweeping the elections of Federation of Pakistan Chambers of Commerce & Industry (FPCCI) for the year 2017 and hoped that UBG winning team would work hard for resolving the key issues of business community of the country.

Khalid Iqbal Malik President, Khalid Malik Senior Vice President and Tahir Ayub Vice President, Islamabad Chamber of Commerce and Industry said that the third consecutive victory of UBG in FPCCI elections showed that the Group was delivering up to the expectations of its constituents.

Khalid Iqbal Malik said that UBG has introduced a merit based election system and democratic culture in the FPCCI elections which was laudable and hoped that UBG would continue to nominate competent business leaders to lead the apex trade body of the country.

He was optimistic that under the leadership of Zubair Tugail, FPCCI would become a further stronger apex trade body to promote Pakistan’s business and economic interests. He assured that ICCI would extend its full cooperation to the new leadership of FPCCI and UBG in efforts aimed at resolving the issues of trade and industry and promoting the interests of private sector. They also appreciated the services of outgoing President FPCCI Abdul Rauf who worked hard to serve the business community of the country.