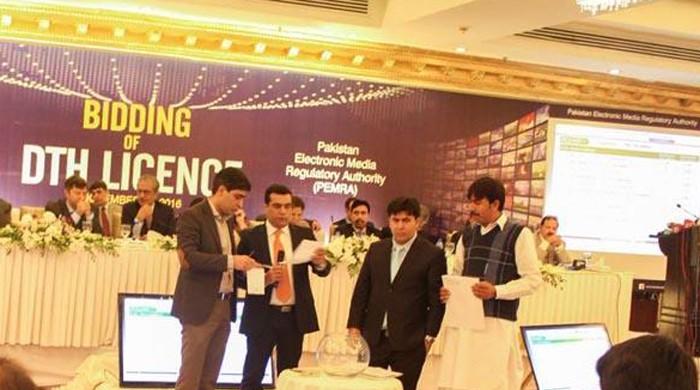 Decision was primarily based on voiding a section in DTH bidding through which broadcasters (Geo, ARY etc.) were disallowed from participating in the auction.

With this new court order, broadcasters will also be allowed to take part in DTH bidding.

It must be mentioned here that three companies — including one Chinese company — had won the DTH license for 15 years against a license fee of Rs. 4.898 billion per license.

With this new order, if not challenged in the Supreme Court of Pakistan, PEMRA will have to start the bidding process from scratch.

It must be recalled that DTH bidding was originally planned for December 2015, but it was delayed several times and eventually an auction was held on November 23rd, 2016.

Even then the supreme court had conditionally allowed the auction since the Lahore High Court was hearing the case and had issued a stay order on the auction.

2016-12-29
Previous Post: PTCL paying tribute to the father of the nation
Next Post: HUAWEI Honor Set On Rewriting The Smartphone Industry In 2017