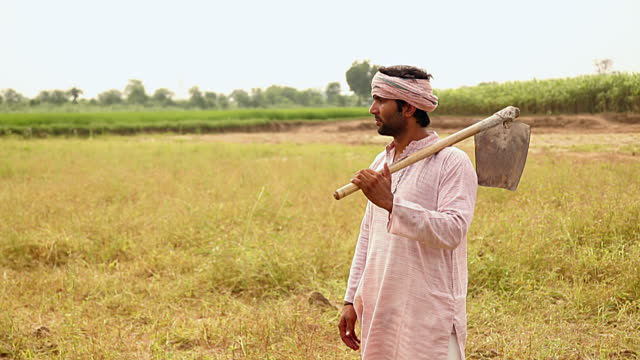 The Islamabad Chamber of Commerce and Industry has welcomed the incentives announced in the Budget 2016-17 for the revival of agriculture sector and termed them highly positive initiatives that would help in boosting agricultural productivity and improving GDP growth of the country.

Sheikh Pervez Ahmed, Acting President, Islamabad Chamber of Commerce and Industry said that agriculture sector was playing key role in the economic development of the country, however, during FY 2016, this sector posted negative growth due to which the growth of overall economy remained below target. He said agriculture sector was a vital component of Pakistan’s economy as it provided raw materials to many industries, contributed over 19 percent to GDP growth, absorbed over 42 percent of the country’s total labor force and made useful contribution to poverty alleviation in the country. Therefore, it was the need of the hour that government should have taken strong measures for the revival of this important sector of the economy.

He hoped that the new incentives announced in the budget would give necessary boost to agricultural productivity. He said that significant reduction in the prices of fertilizers, withdrawal of 7% duty on pesticides, lowering off-peak rate of electricity for agricultural tube wells from Rs.8.85 to Rs.5.35 per unit were laudable measures to turn around the dwindling productivity of agriculture sector.

He said Pakistan was a major exporter of textile products but due to 27.83 percent decline in cotton production during FY 2016, the exports of cotton carded/combed declined by 97 percent, raw cotton by about 48 percent and cotton yarn by 32 percent while the export of textile products declined by 7.34 percent during the first 11 months of current fiscal year. He was optimistic that with the new measures announced in the budget, productivity of agriculture sector would witness marked improvement that would help in boosting exports of textiles and other agro products while the productivity of industries depended on agriculture sector would also improve significantly.