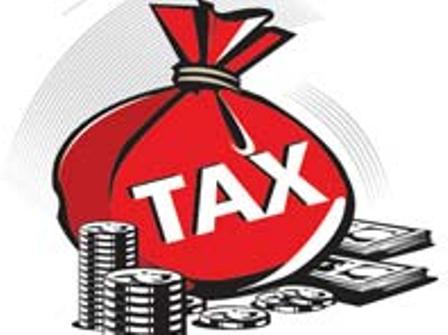 The users throughout the country who are already paying 19.5 percent General Sales Tax (GST) on mobile phone services, will have to pay 14 percent extra on the usage of internet. Now the total deduction would be around 33.5 percent on recharging Rs 100 card.

However, experts explain the federal government’s decision as a move to bring non-filers into the tax net as it is linked with the tax returns and those who are filing tax return regularly can reclaim this tax from the tax authority. They said the government’s decision would discourage internet usage in Pakistan, which is already very low compared to other countries.

Only the Punjab government had imposed this tax in the province but Punjab Finance Minister Dr Aisha Ghous had taken back the decision in the budget speech 2015-16. The notification, in this connection, could not be issued till now.

GST is different from Advance Income Tax, as GST is collected by provinces (and it is never returned) while advance tax is collected by federal government and it can be re-claimed at the timing of filing returns, the expert said.

When contacted, the representatives of Internet Service Providers (ISPs) were confused over this new tax and said that they were still not sure from where this deduction would be made. This time they have to pass this tax to the internet users.

A source in a Pakistani mobile service told Pakistan Today that the company was now planning to deduct the tax from phone bills or separately as the 14 percent tax on internet was also applicable for mobile internet users.

Sources in the Telecom Industry said the decision of this kind of indirect taxes would hurt internet programmes such as 3G and 4G in the country and would affect the GDP growth in the coming future.

The telecom sources said two provincial governments, Sindh and Khyber Pakhtunkhwa (KP), were also mulling to impose GST on internet usage and all of the five cellular operators of Pakistan including Mobilink, Telenor, Zong, Ufone and Warid have requested them through a letter not to levy tax on the internet to save this booming industry.