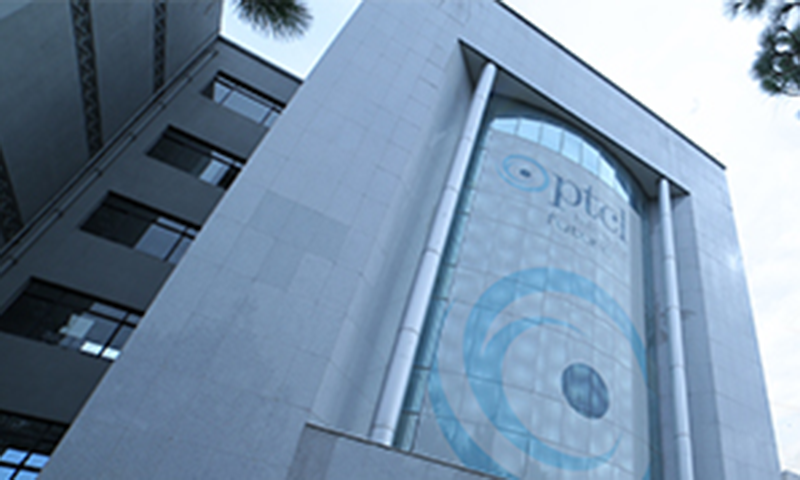 PTCL retired employees won fight for their right against PTCL and its CEO Waleed Irshad.

According to reports the amount owed by PTCL is near 7 Billion rupees. The case for the 39000 retired employees has been passed through high court as well which was finally sorted by the Supreme Court. This is a major win for the retired employees that have won in the fight for their right against PTCL and its CEO Waleed Irshad.

Three members bench of Supreme Court headed by Mr. Chief Justice Mr. Nasir-ul-mulk dismissed petitions filled by Ceo and President Ptcl Mr. Waleed Arshied and other against the decision of Islamabad High Court and Peshawar High Court in favor  of 39000 Ptcl retired employees. Honorable Mr. justice Nasir-ul-Mulk Mr. Justice Gulzar Ahmad and Mr. Justice Mushir Alam give clear judgment that For the foregoing reasons, we have come to conclusion that the respondents, who were the employees of T&T Department having retired after their transfer to the Corporation and the Company will be entitled to the same pension as is announced by the Government of Pakistan and that the Board of Trustees of the Trust is bound to follow such announcement of the Government in respect of such employees. Consequently, these petition are dismissed.

Employees of T&T Department Civil Servants to start with; were first transferred to the Corporation (PTC) and then to the Company (PTCL) through the operation of law under PTC Act 1991 and Reorganization Act 1996. The terms and conditions of service including pensionary benefits of such employees were protected under the two Acts of Parliament referred above. Pension Trust established under the Reorganization Act 1996 took over disbursement of pension to employees who retired from T&T department, the Corporation and the Company. Pension was disbursed according to Federal Government Pension Rules. Pensionary benefits notified by the Federal Government for its own employees were disbursed by the Pension Trust (PTET) to PTCL Pensioners whether retired from T&T department, the Corporation or the Company without discrimination as permissible under the law.

Both PTCL and the Pension Trust (PTET) were established on 1-1-1996. Pension Trust disbursed pension without any dispute or legal complications till June 2010— for fourteen (14) long years. Suddenly, without any change in the law or any other factor, Pension Trust refused to authorize pensionary benefits notified by the Federal Government on 4th July 2010. Instead Trust authorized payment arbitrary pensionary benefits much less than the entitlement of individual pensioners.

PTCL and PTET filed Appeal in Supreme Court of Pakistan – all the appeals were dismissed. The Pensioners have got the decision after running from Court to Court for five long years besides spending a lot of money from their meager pension. 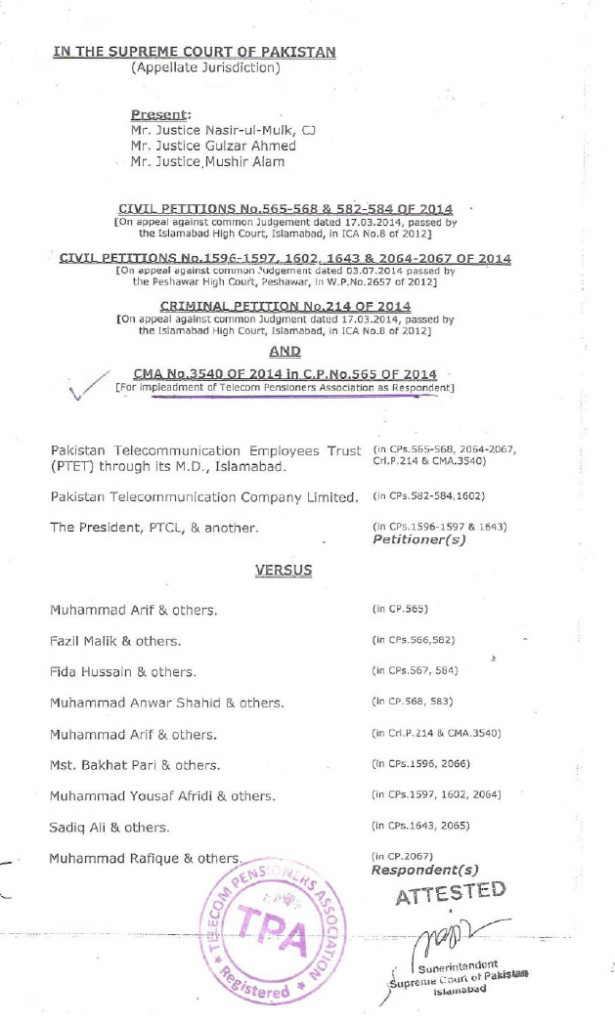 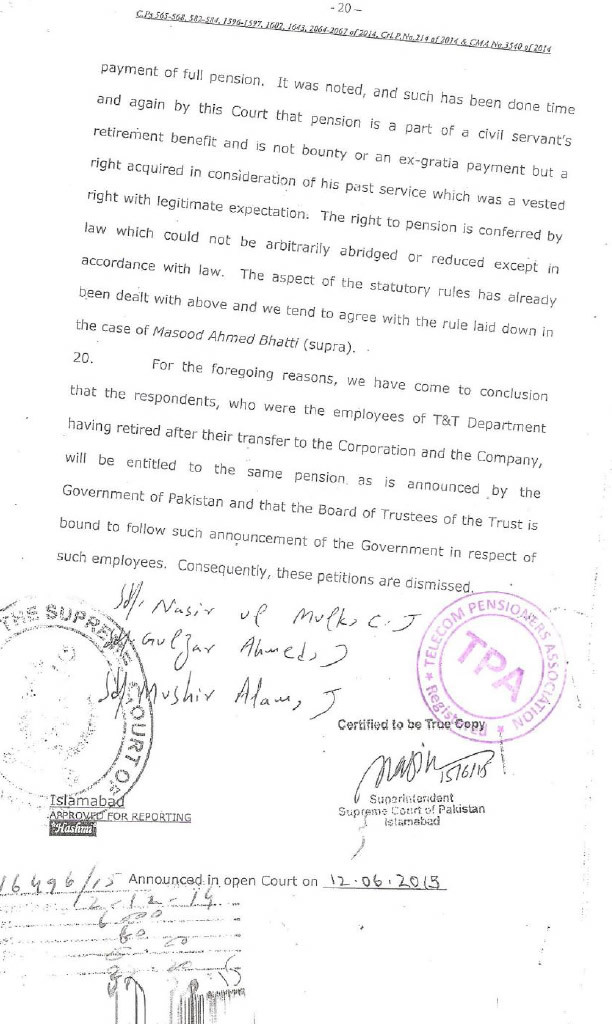