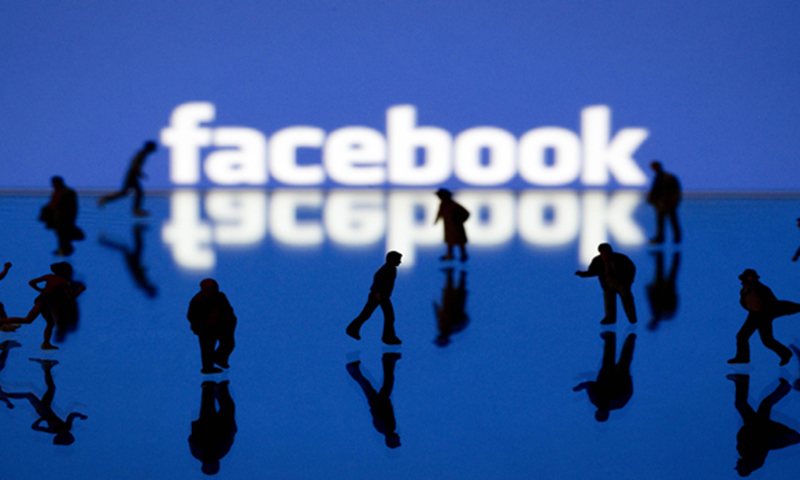 Facebook can recognize you without looking at your face

Thanks to the latest advances in computer vision, we now have machines that can pick you out of a line-up. But what if your face is hidden from view?

An experimental algorithm out of Facebook’s artificial intelligence lab can recognise people in photographs even when it can’t see their faces. Instead it looks for other unique characteristics like your hairdo, clothing, body shape and pose.

Modern face-recognition algorithms are so good they’ve already found their way into social networks, shops and even churches. Yann LeCun, head of artificial intelligence at Facebook, wanted to see they could be adapted to recognise people in situations where someone’s face isn’t clear, something humans can already do quite well.

“There are a lot of cues we use. People have characteristic aspects, even if you look at them from the back,” LeCun says. “For example, you can recognise Mark Zuckerberg very easily, because he always wears a gray T-shirt.”

The research team pulled almost 40,000 public photos from Flickr – some of people with their full face clearly visible, and others where they were turned away – and ran them through a sophisticated neural network.

The final algorithm was able to recognise individual people’s identities with 83 per cent accuracy. It was presented earlier this month at the Computer Vision and Pattern Recognition conference in Boston, Massachusetts.

An algorithm like this could one day help power photo apps like Facebook’s Moments, released last week.

Moments scours through a phone’s photos, sorting them into separate events like a friend’s wedding or a trip to the beach and tagging whoever it recognises as a Facebook friend. LeCun also imagines such a tool would be useful for the privacy-conscious – alerting someone whenever a photo of themselves, however obscured, pops up on the internet.

The flipside is also true: the ability to identify someone even when they are not looking at the camera raises some serious privacy implications. Last week, talks over rules governing facial recognition collapsed after privacy advocates and industry groups could not agree.

“If, even when you hide your face, you can be successfully linked to your identify, that will certainly concern people,” says Ralph Gross at Carnegie Mellon University in Pittsburgh, Pennsylvania, who says the algorithm is impressive. “Now is a time when it’s important to discuss these questions.”