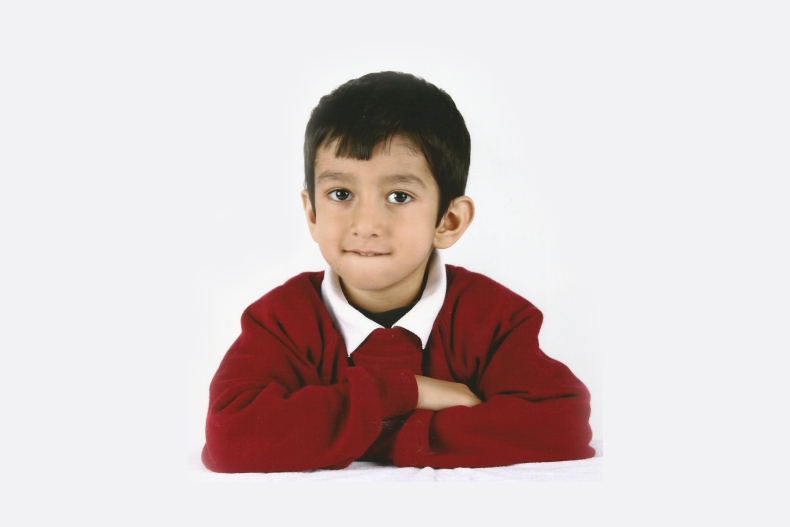 A 6-year-old British Pakistani boy has become the youngest MS Office professional by passing the Microsoft certification in MS Office 2013.

Muhammad Humza Shahzad, who lives in London’s East Croydon, scored 757 while the required score is 700. Humza Shahzad’s parents – Asim Shahzad and Seemab Asim – are originally from Lahore. They moved to London, in Feb 2011, where Asim Shahzad has been working as a senior development manager in a multi-national IT company. The News Lahore reported.

Humza sat the Microsoft Certified Professional at the Microsoft Institute (Best Training London Streatham, SW16 6HW) in the last week of April and was issued the certification which states: “Microsoft confirms that Muhammad Humza Shahzad has successfully completed the requirements to be recognised as a Microsoft Office specialist for Office Word 2013”.

Humza will be considered the second youngest child in the world who is Microsoft Certified Professional but the youngest one in the world for the “specific area (MS Office Specialist)” as previously a 9 years old kid namely Jomiloju, a primary 6 pupil of Role Model School from Nigeria passed this exam.

Microsoft Word 2013, a product of MS Office 2013, is a word-processing program designed to help create professional-quality documents. The candidate for this examination should know and demonstrate the correct application of the principal features of Word 2013.Candidate should be able to create and edit 2-3 page documents for a variety of purposes and situations. Examples include professional-looking reports, multi-column newsletters, résumés and business correspondence.

Humza’s mother and father are overjoyed at the achievement of their son. They commented: “We worked hard together with Humza for more than 6 months and our true source of inspiration was the true genius girl Arfah Karim, the first youngest Microsoft Professional who also passed his certification in Software Application development.

They said that Humza started playing games on IPhone when he was 2 years old and got his first mini laptop at the age of 2.5 years when he got fractured in his left elbow. Using his laptop, he continued playing games and then complex puzzles and drawing. He later on started assembling complex Legos more than his age and started creating drawing on papers as well. His teachers said, we always found him to be keen observer and research oriented who never missed even a single detail and in his entire academic area, his teachers said he has always been a superstar for his excellence.”