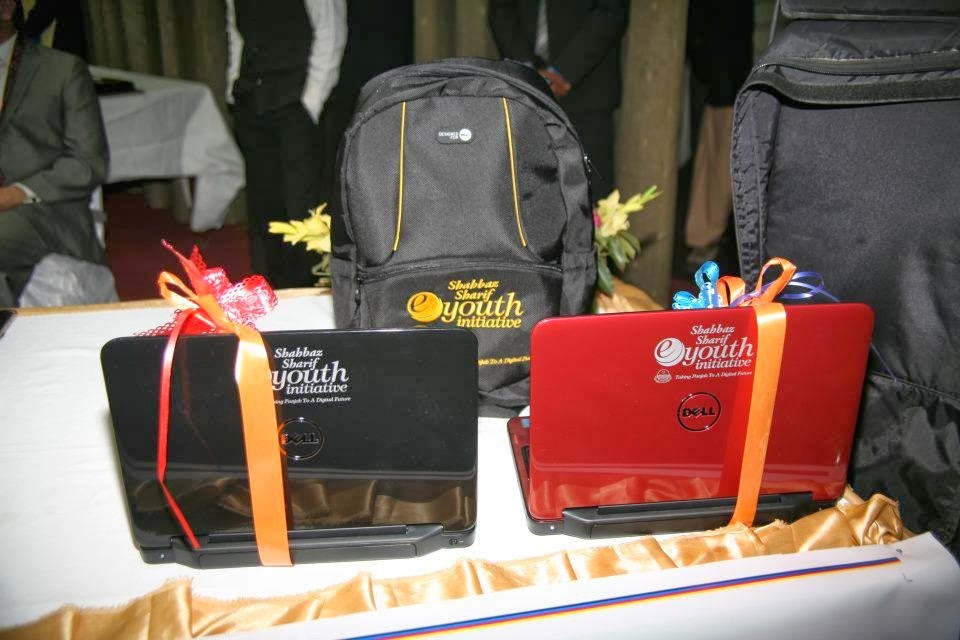 The Technical Committee on the Prime Minister’s Laptop Scheme has discussed the reservations raised by Transparency International Pakistan (TIP) on the newly advertised Tender Notice floated for procurement of 2-in-1 Laptops for university students.

The Committee, after due deliberations, decided to invite representatives from Transparency International Pakistan (TIP), National Accountability Bureau (NAB) and Public Procurement Regulatory Authority (PPRA) to attend Committee’s next meeting so that raised issues are deliberated in detail and a consensus is reached to resolve them. The meeting is scheduled to be held during next week.