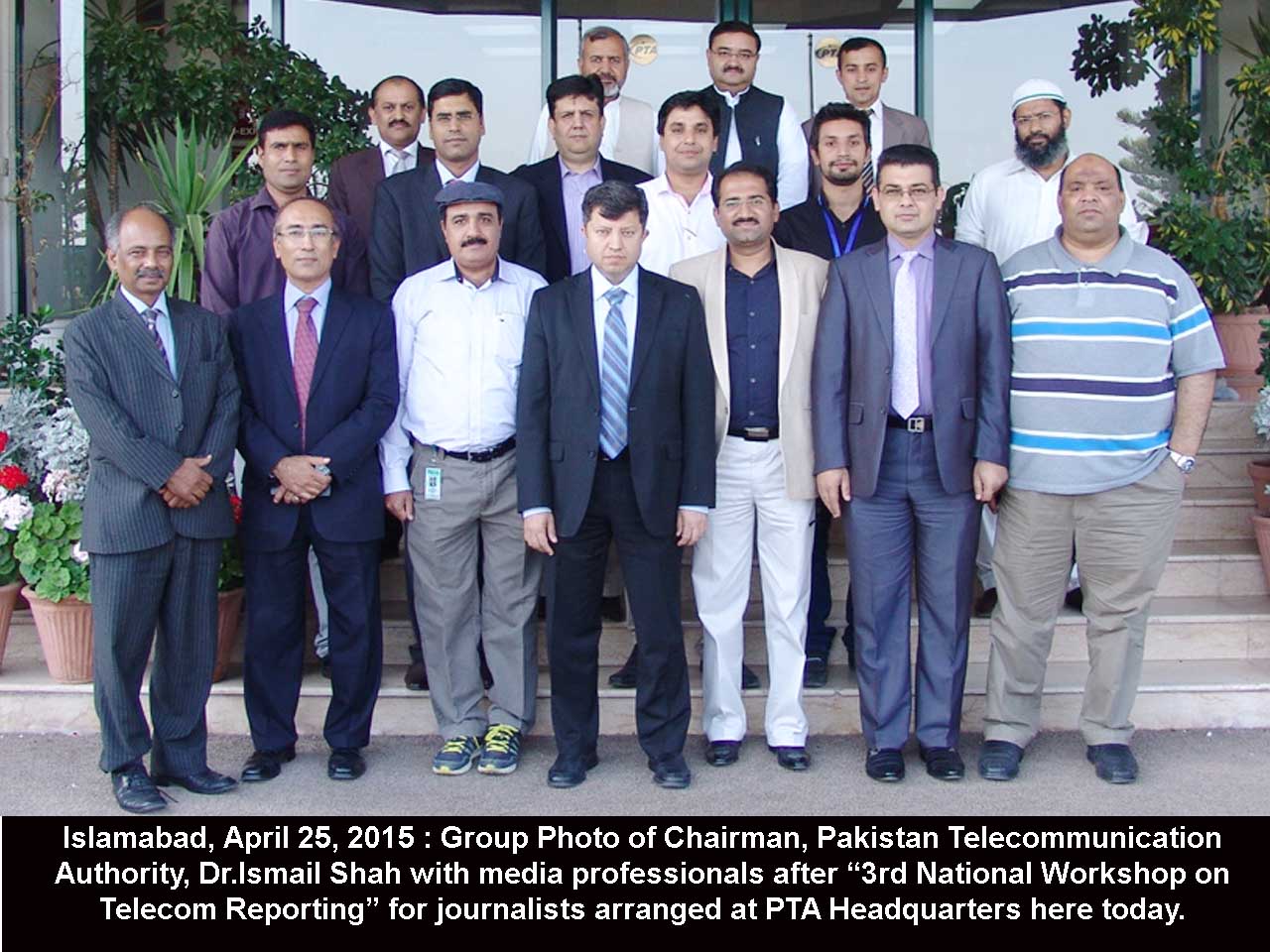 With SIM re-verification process now completed, the telcos have submitted their data to Pakistan Telecom Authority as per planned decisions regarding the process. However it has been approximately two weeks but Joint Committee for Audit has still not been established. Pakistan Telecom Authority held a training workshop at its headquarters today where PTA chairman Dr Ismail Shah revealed many important facts regarding the SIM re- verification

He added that all telcos have submitted their SIM verification data to PTA. This data is right being scrutinized by the regulatory authority. However the audit of this this data available within the telcos has not yet begun due to the fact that the Joint Committee has not been formed. He said that this was due to the concerns of the telcos that want the audit to be clear, comprehensive and complete. So that they don’t have to face constant requests for audits. The details that have been shared with PTA by the telcos will now be shared on PTA’s website soon.

2015-04-26
Previous Post: Re-verification. SIMs issued to Afghan nationals is still not solved.
Next Post: Broadband; an Overview of ISPs’Connectivity and Services