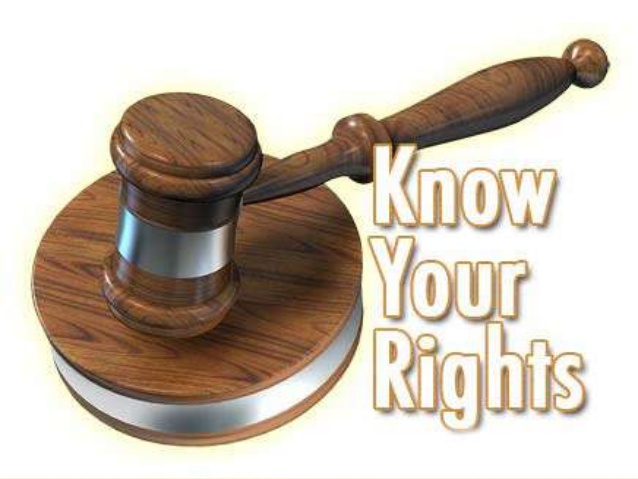 Checks and balances on investigation agencies and officers have been removed

The Government of Pakistan has submitted the Prevention of Electronic Crimes Bill (PECB) 2015 in Parliament, which is currently believed to be before the NA Standing Committee on IT. The proceedings of NA Standing Committee are being kept under secrecy, making it non-transparent and non-consultative. A copy of Bill has been obtained which is at http://bolobhi.org/whats-brewing-pakistans-proposed-cybercrime-law/.

A few glaring highlights of the Bill that would seriously effect civil liberties are as follows:

Fundamental principles of law, such as requiring intent, especially malicious intent to be established for conviction, have not been followed – in fact the requirement has been omitted from the modified version of this Bill. This is true even for offences such as Cyber Terrorism, which carries a penalty of fourteen years imprisonment. There is a grave danger of white-hat hackers, hobbyists, people who hack for academic purposes to identify security flaws in systems, or teenagers who for recreation (albeit wrongly) deface websites, could end up getting convicted as cyber terrorists.

Checks and balances on investigation agencies and officers have been removed. For example, requiring an investigation officer to obtain a warrant from court for search, seizure or arrest on the basis of a list of qualifications he/she was required to present before court, making clear reasons why the warrant should be issued, no longer exists. Similarly, other safeguards that were previously built in, such as protection against self-incrimination and an accused’s right to know the charges against him/her, have also been omitted

The above provisions of the draft Bill in particular, and several others in general, violate fundamental rights of expression, freedom of media and due process as enshrined in the 1973 Constitution. In its current form, the draft Bill will not counter crime or terrorism; on the contrary it will lockdown the society, industry and the media; and will criminalize innocent citizens.

We, therefore demand that