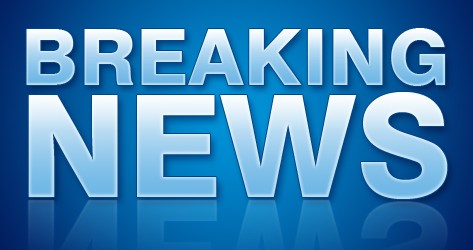 Telecom Market is now free from tyranny of ICH

Supreme Court has finally ended the International Clearing House (ICH) saga today by issuing orders that have formally deregulated the Approved Accounting Rate (AAR) and Approved Settlement Rate (ASR) with immediate effect.  This means that the longstanding issue of ICH has finally settled down.  This came into effect when Government appealed in Supreme Court against the interim orders in Lahore and Sindh High Courts.

Telcos had to face numerous problems regarding Mobile Transmission Rate (MTR) due to ICH and its policies. This led to different conflicts in which Telenor even exited the ICH due to MTR dispute. One of the major proponents of ICH, the local LDI companies will now have to play in even grounds where they have to negotiate with foreign operators for terminating international incoming rate.  This means that every company will now decide the rates with its foreign operators in a free market with no regulation.

This is a game changer for the LDI market. There is no doubt that the Telcos are the major winners of this order with the playing now even for everyone.

The Supreme Court vide order dated 24th February 2015 passed in CPLA No. 146 of 2015 titled Federation of Pakistan Vs. Redtone Telecommunications (PVT) Ltd. And other and CPLA No. 147 of 2015 titled Federation of Pakistan Vs. 4B Gentel International (pvt) ltd & others has suspended the operation of the interim reliefs granted by the Sindh High Court, Karachi inHCA 23 of 2015 & Lahore High Court Lahore in W.P No. 32142 of 2014. By virtue of the said order of Supreme Court, the afore-referred Policy Directive and subsequent letter issued by PTA as referred above have been become operative and hold the field with immediate effect.

The Telecom Authority in accordance with Access Promotion Rules, 2004 and in consultation with LDI operators, has decided to deregulate the Approve Accounting Rate ( ARR ) and Approved Settlement Rate ( ASR ) with immediate effect.