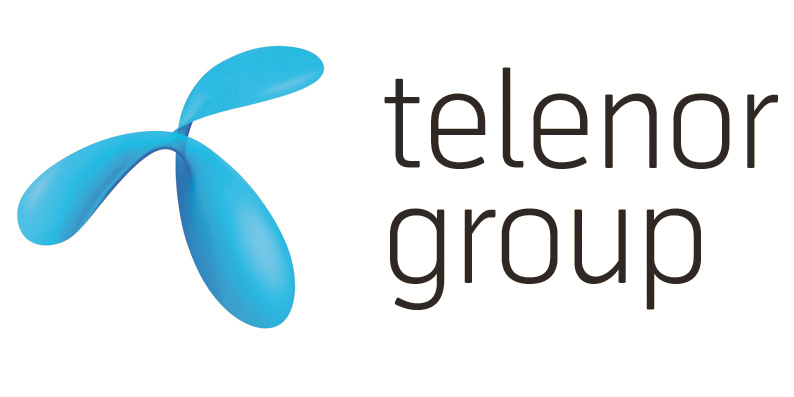 We will continue to focus on the industry transition from voice to data. Baksaas

In the fourth quarter of 2014, Telenor Group reported revenues of NOK 29.1 billion and an organic revenue growth of 5.3%. EBITDA before other items was NOK 9.1 billion, the EBITDA margin was 31.2% and operating cash flow was NOK 3.46 billion. Full-year reported revenues were NOK 106.5 billion, EBITDA before other items NOK 37.7 billion and the EBITDA margin 35.4% in 2014.
“Our performance in 2014 confirms Telenor Group’s position as one of Europe’s fastest growing telcos, with organic revenue growth of 5% during the final quarter and 3% for the full year. We reported revenues and earnings in line with our guidance for the year. During 2014, we added 20 million new mobile subscribers, of which 7 million in the fourth quarter alone,” said Telenor Group President and CEO Jon Fredrik Baksaas.
“Demand for smartphones is higher than ever across our markets. We sold more than 1.5 million smartphones during the final quarter, stimulating mobile data growth. At the same time, margins were negatively impacted due to increased handset subsidy costs. In Norway, the rising number of 4G enabled handsets together with our investments in network expansion resulted in strong mobile service revenue growth of 10 per cent. For the first time ever there are more 4G phones in Telenor’s Norwegian network than 3G phones and our customers more than doubled their data use in the past year,” said Baksaas.
“2014 was a challenging year for us in Thailand, with intense competition continuing during the fourth quarter. However, dtac has taken corrective measures to strengthen its market position and return to growth. We are seeing early signs of improvement following the introduction of a cluster-based operating model, attractive market offerings and a network improvement programme. By expanding its 3G and 4G network, dtac aims to deliver the best internet network in Bangkok and 30 major cities this year,” said Baksaas.
“In just one year, the people of Myanmar’s main cities have leapfrogged from very limited connectivity to broadly available mobile services. Telenor Group is able to contribute to the rapid development of a nation by providing essential infrastructure that will drive connectivity and new opportunities for Myanmar. Three months after service launch, we ended the year with 3.4 million subscribers. We will steadily introduce products and services in Myanmar that will include everyone in the country’s digital future,” said Baksaas.
“In Europe, we launched online mobile banking services in Serbia during the year and agreed to merge our Danish mobile operation with TeliaSonera. In Bulgaria, where the company was recently rebranded, the network swap is progressing ahead of plan. In Sweden, the integration of Tele2’s fibre and cable business is on track,” said Baksaas.
“Looking ahead, we will continue to focus on the industry transition from voice to data, which is resulting in significant changes to our ecosystem. We are well positioned to monetize on this data surge, deliver healthy growth and profitability. The financial outlook for 2015 is mid-single digit organic revenue growth and an EBITDA margin in the range of 33-35%. Capex to sales ratio is expected to be in line with 2014, excluding the broadcasting satellite,” said Baksaas.
“Based on the performance during the year, Telenor plans to pay a total dividend of NOK 7.30 per share for 2014, of which NOK 3.80 shall be paid in June and NOK 3.50 in November,” said Baksaas.