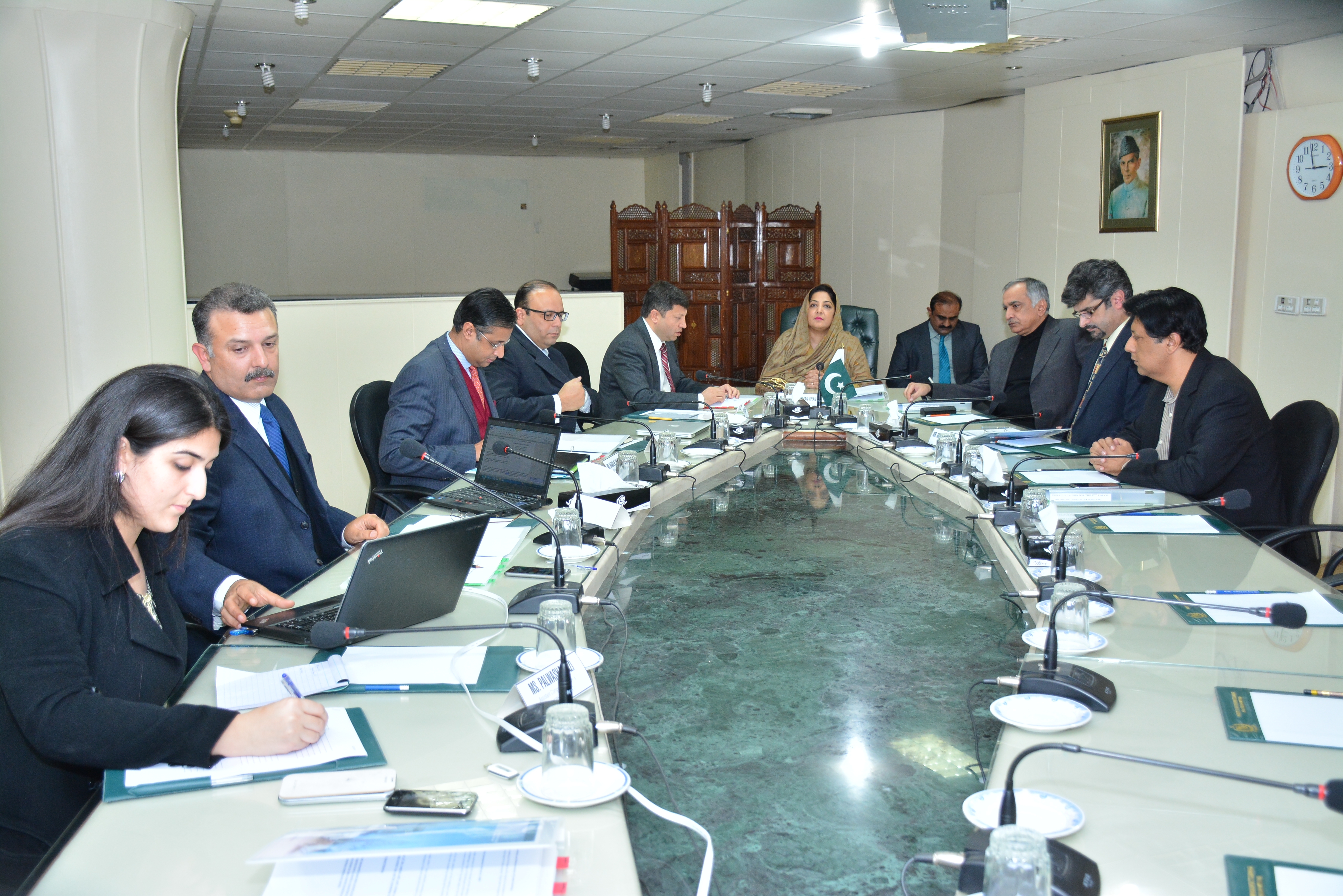 By: admin
In: Telecom
Tagged: Board, telecenter, USFC

Universal Service Fund Company’s (USFCo) 37th Board of Directors Meeting was convened on Thursday January 22nd, 2015 in the Ministry of Information Technology and Telecom, Islamabad.

The Chairperson Board of directors USFCo, and the Minister of State for IT & Telecom; Mrs. Anusha Rahman chaired the 37th Board of Directors meeting in which an overview of the main efforts and development of telecommunication services in un-served and under-served areas throughout the length and breadth of the country by USF were taken in to the consideration.

The Chairperson USF Board of Directors Mrs. Anusha Rahman Khan was accompanied by Secretary IT, Mr. Azmat Ali Ranjha who is also the Vice-Chairman of USFCo Board of Directors. CEO USF Co. Faisal Sattar, Member Telecom; Mr.Mudassar Hussain, Chairman PTA; Dr. Syed Ismail Shah and other board members were also present in the meeting.

The CEO, USFCo apprised the board regarding progress and development in telecenters project. The aim of this project is to provide basic ICT services to the people of unserved and underserved rural areas of Pakistan. The Minister directed the USF Co. authorities to complete all the pre-requisites for the bidding process at the earliest for the execution of telecentres project. She further said that we have already communicated to all provinces that this project is going to be executed in phased manner and priority will be given on “first come  first serve bases” and now it’s up to the provinces, how quickly they respond to us

The board also granted the approval of optic fiber cable (OFC) and rural telephony projects in Sibi, Kalat  and Zhob Districts of Balochistan and Chitral Lower dir, Upper dir districts of KPK, so that people of these areas could get telephone and Broadband connectivity simultaneously.

The Minister further announced that the performance based evaluation of all the employees, working in USF Co. will be done and those employees who will out– perform in dispensation of their duties and complete their projects within stipulated time period before ending of the current fiscal year June 30th , will be rewarded with special incentive.