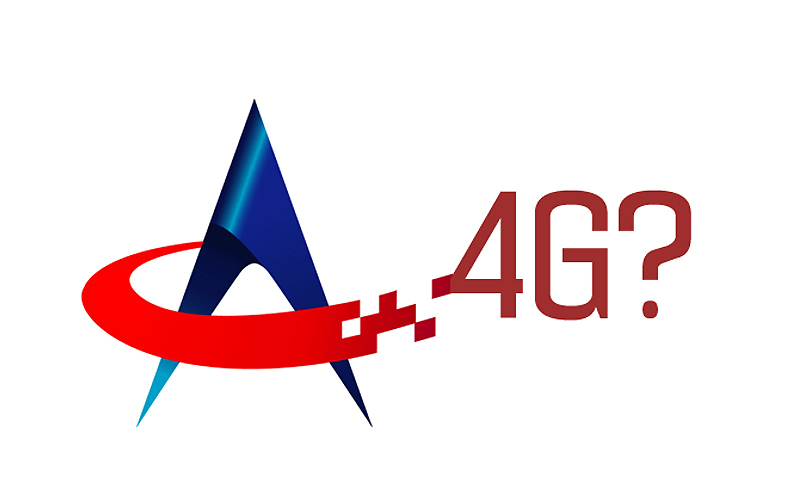 Warid Telecom yet again brings an exciting offer for its valuable customers. Now all Warid prepaid and postpaid customers can enjoy a free 7 days LTE trail with a data allowance of 500MB, following a change or purchase of the new LTE SIM.  This can be done by either visiting the Warid Business Center or one of the franchises.  These free trials are presently being offered by the company in six cities including Karachi, Lahore, Islamabad, Rawalpindi, Gujranwala and Faisalabad. Warid customers who have enjoyed these free trials are very satisfied with the service.

A unique feature has been introduced to help customers track their mobile data usage involving notifications as data is consumed. This is especially useful as the data usage reaches the set limit. Warid postpaid customers get notifications as they are approaching their data limit so as to not avail any extra charges.  Warid prepaid customers, however, receive notifications with every MB consumed and get bonuses as more data is consumed – for example after 10MB of data is consumed, an additional 10MB of data allowance is made free to the mobile user.  Moreover, Warid also offers its users credit protection whereby once a customer has consumed data worth PKR 200, internet data is made unlimited till midnight.

To ensure that Warid continues to offer its users the most advanced technologies, the company is investing approximately US$500 million over the next five years to expand its network across the country. Warid has a reputation for using only the best of telecom technologies: it has partnered with Ericsson, the world leader in LTE/wireless broadband technology, as its sole technology partner for the launch of its LTE network.

With the launch of its LTE services, Warid becomes Pakistan’s first operator to transform from 2G to LTE technology. The company is persistently working to expand its LTE footprint in Pakistan further and aims to cover 10 more cities within the next 10 months and 20 cities in the next 20 months.

2015-01-06
Previous Post: The Next Generation of Computing Has Arrived
Next Post: Illegal Gateway Exchanges Raided in Islamabad