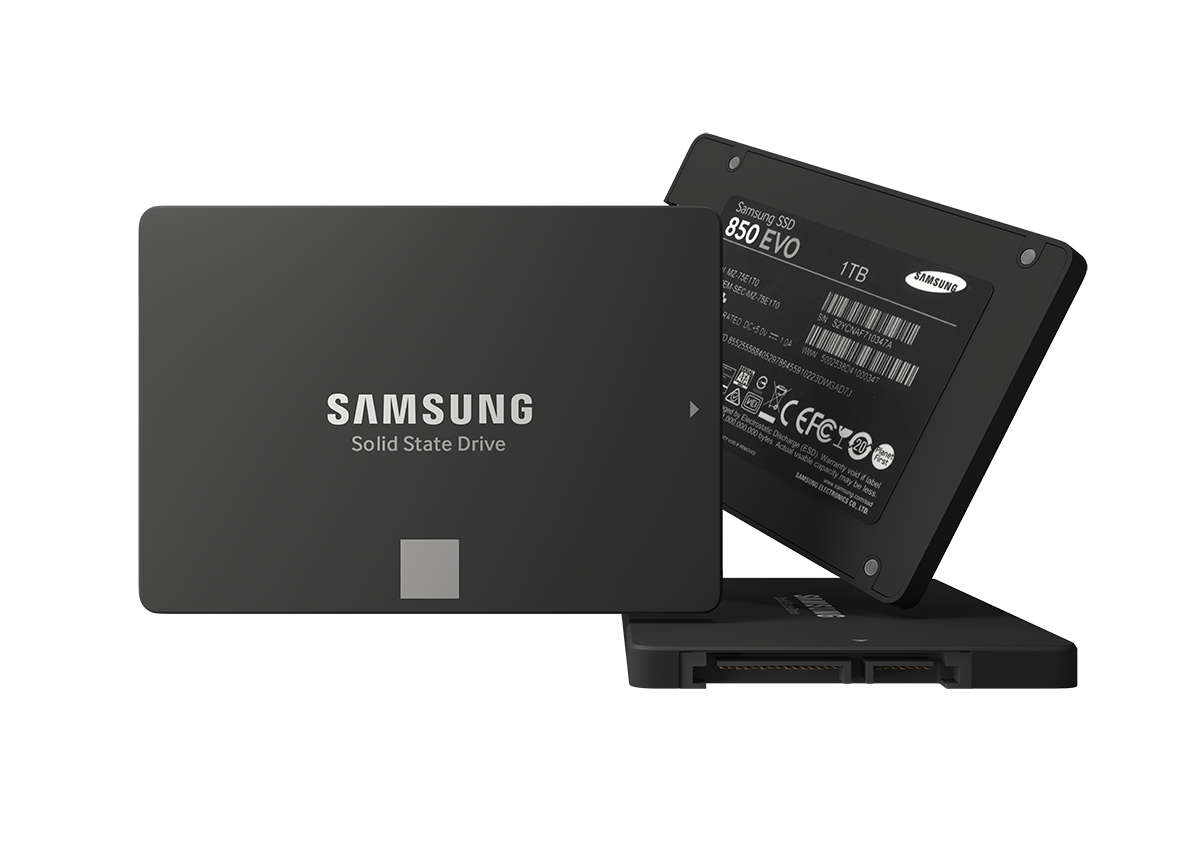 LAHORE (BMZ REPORT )
Samsung Electronics Co., Ltd., the world leader in advanced memory technology, today launched the 850 EVO, the latest addition to its branded solid state drive (SSD) line-up. Based on Samsung’s 3-bit 3D Vertical NAND (V-NAND) technology, the 850 EVO SSD provides a significant boost in performance and endurance as compared to its predecessor, making it ideal for use in mainstream PCs. With the slogan of “a new caliber of performance & endurance,” the new drive will be available globally in a total of 53 countries in the United States, European and Asian markets later this month.

“We are thrilled to be providing users with an improved computing experience through the new 850 EVO SSDs,” said Unsoo Kim, Senior Vice President of the Branded Product Marketing team at Samsung Electronics. “Samsung will continue to introduce V-NAND-based SSDs in a variety of form factors, while accelerating the growth of the global SSD market.”

While the Samsung 850 PRO SSD that launched in July uses 2-bit 3D V-NAND for professional use in high-end client PCs and small- and medium-sized enterprise servers, the 850 EVO is built with 3-bit 3D V-NAND technology. This makes it more suitable for general consumer use in devices such as notebook and gaming PCs. With the introduction of the 850 EVO, Samsung launches the next iteration of its consumer SSD product line-up with new V-NAND-based SSDs.

The Samsung 850 EVO series comes in 1TB, 500GB, 250GB and 120GB capacity options, and boasts sequential read speeds of up to 540 megabytes per second (MB/s) and write speeds of up to 520 MB/s. With Samsung’s TurboWrite technology, the 1TB version of the 850 EVO offers random write speeds of up to 90K IOPS, which enables fast storage of high volume data and multi-tasking operations. Additionally, the drive features outstanding reliability with 80GB data writes per day for five years in the 500GB and 1TB models.

Next year, Samsung plans to introduce an extended line-up of the 850 EVO in mSATA and M.2 form factors, based on 3-bit V-NAND technology. Samsung also expects that the 850 EVO will drive the expansion of the high-density SSD market, while satisfying the increasing market need for SSDs over 500GB in storage capacity.