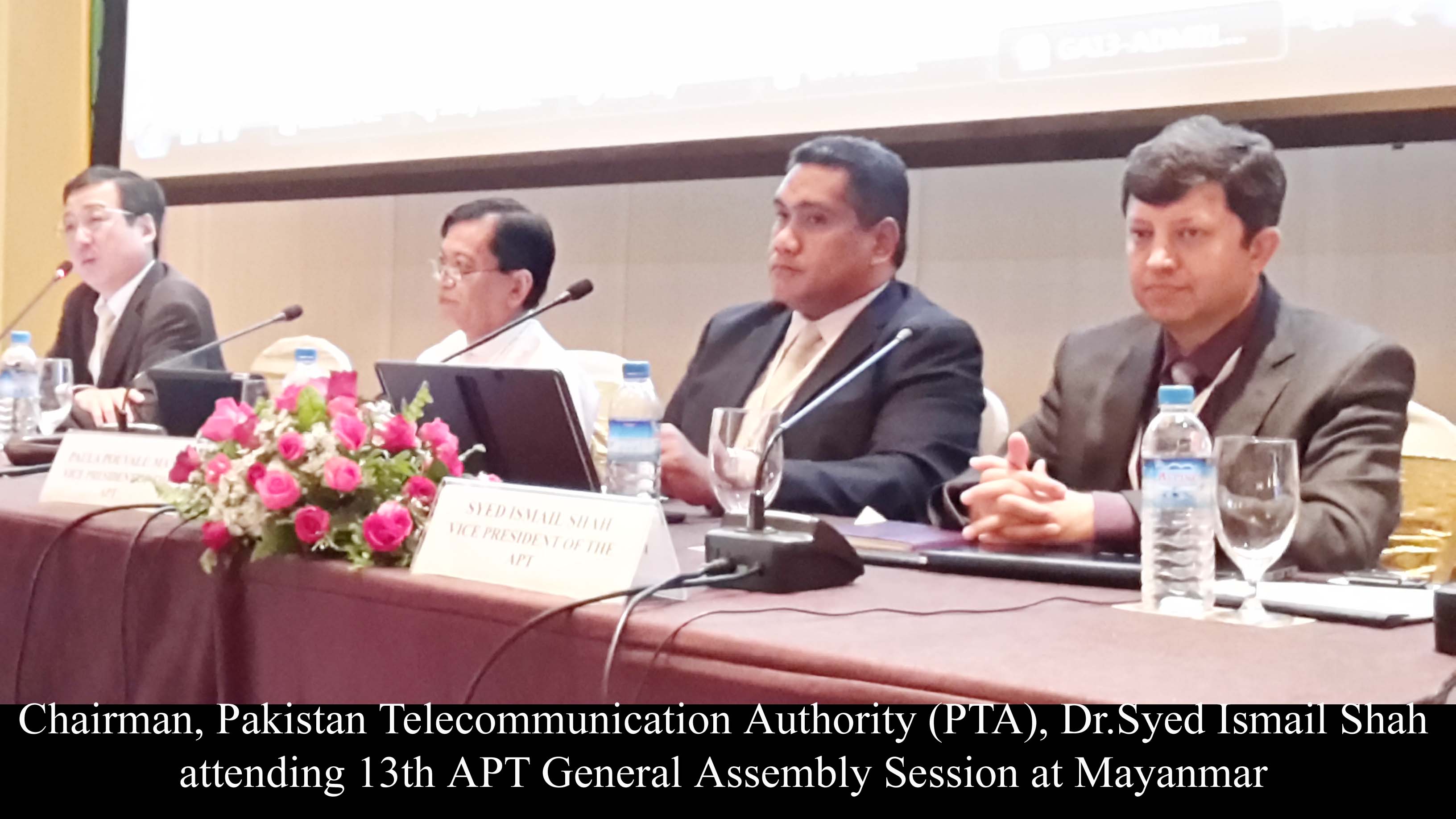 The General Assembly establishes general policies and principle to achieve the objectives of the Telecommuting, establishes the basis for the annual budget and determine limits of three years annual expenditure, concludes and revises necessary agreements between the Telecommuting and Governments, organizations or administration.