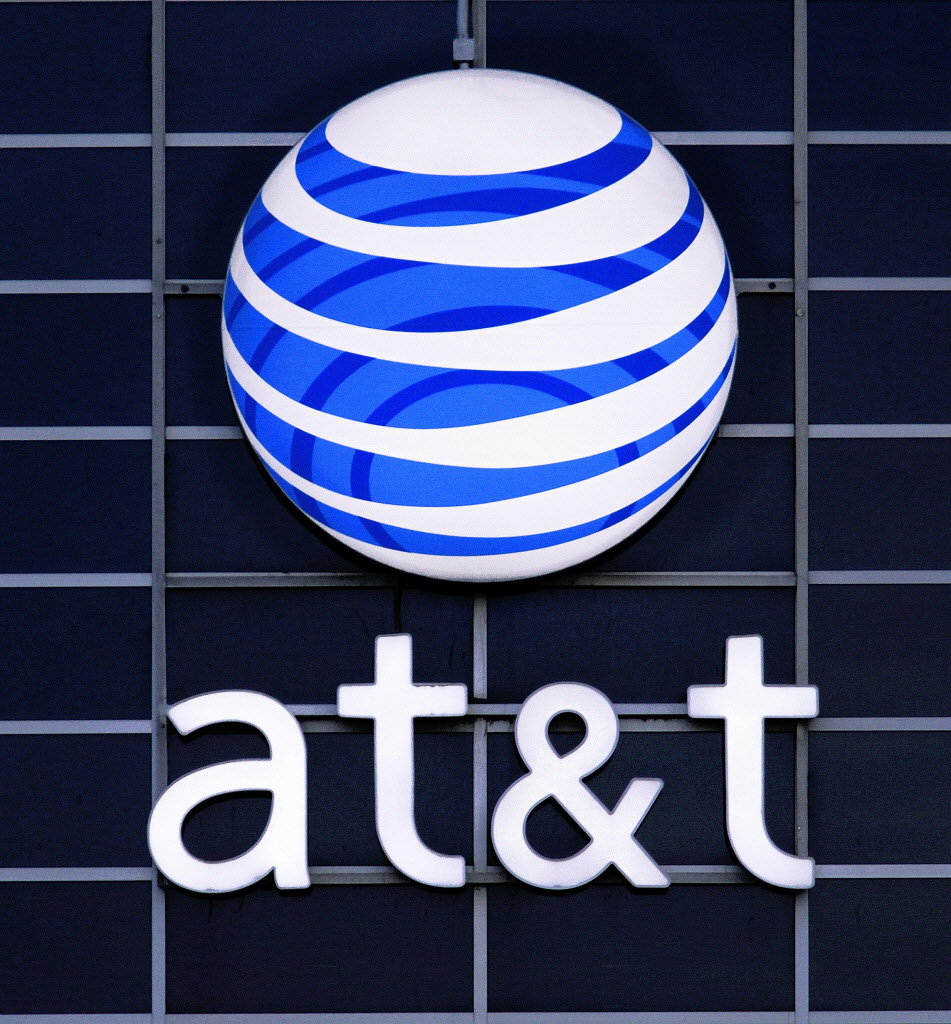 AT&T has agreed to pay nearly $52 million for illegally dumping hazardous electronic waste, in a settlement that  represents the first legal action taken in California against a telecommunication company’s e-waste dumping.

Over the next five years, AT&T will pay $28 million to improve its environmental compliance measures, in addition to $23.8 million in civil penalties and other legal costs. The settlement, which still needs court approval to become official, is a result of a 2011 investigation by a California District Attorney’s Office and the state Department of Toxic Substances Control that found that AT&T was “routinely and systematically sending hazardous wastes to local landfills that were not permitted to receive those wastes.” According to the investigation, more than 230 AT&T warehouses and facilities across California had, over a period of nine years, been improperly handling and disposing of hazardous wastes, including batteries, aerosol cans, and certain gels and liquids. 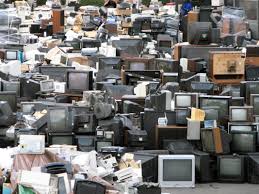 “This settlement holds AT&T accountable for unlawfully dumping electronic waste,” California Attorney General Kamala D. Harris said in a statement. “The illegal disposal of hazardous waste can lead to serious environmental and health risks for California communities. AT&T will be required to implement strict compliance measures at its facilities that set an example for other companies to safeguard our communities against hazardous waste.”

The environmental protection measures that AT&T has agreed to take are intended to be enough to prevent the company from illegally disposing of e-waste in the future. AT&T will be subject to three independent audits over the next five years, in addition to hundreds of annual “unannounced dumpster inspections.”

The settlement falls short, however, of forcing AT&T to clean up the improperly disposed of e-waste — which, when disposed of in a regular landfill, can cause toxic materials to seep into the earth. An order to clean up the waste is something that some California advocates hoped would come out of the legal proceedings.