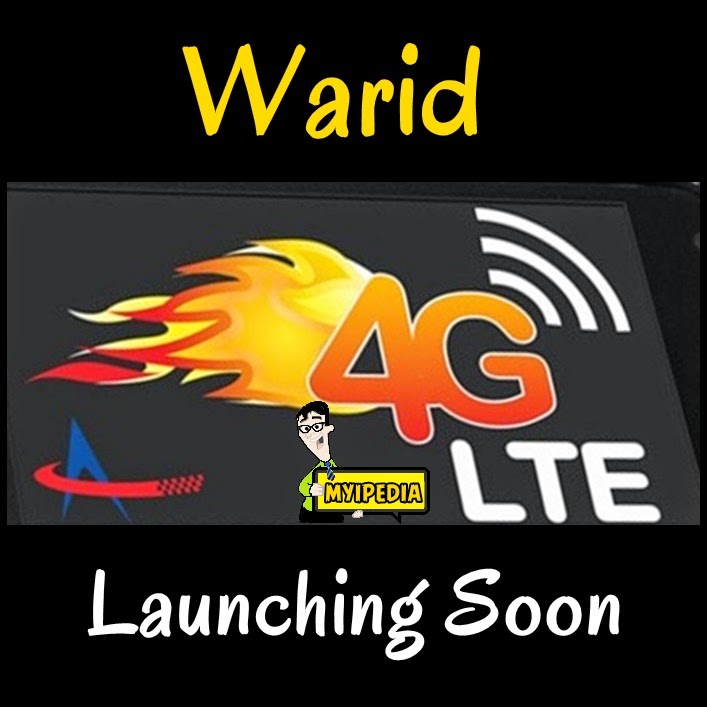 Warid all set to launch trials of 4G LTE Services

Warid is all set to launch its public trials for its 4G LTE services, we have confirmed with sources. In the first phase, starting next week, postpaid customers of Warid will be offered free 4G LTE service as a trial. And yes, 4G services during trials will be FREE.

Almost all postpaid customers who are living in covered areas plus if they have 4G enabled handsets will be eligible to experience Warid’s 4G LTE services.

Warid has started delivering 4G compatible SIMs to those customers who have 4G enabled handsets and if they live in 4G coverage areas.