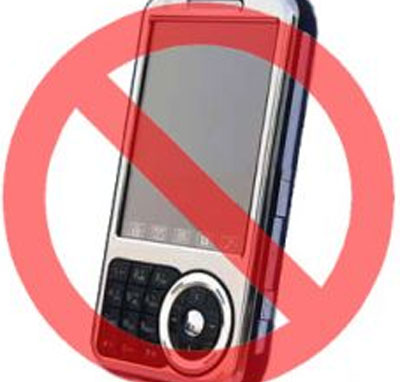 Mobile phone suspended on 8, 9, and 10 Muharram

ISLAMABAD ( BMZ REPORT )
The interior ministry on Saturday decided to suspend mobile phone services in all major cities on the 8th, 9th and 10th of Muharram.
Cellular service has been suspended in at least 80 districts to avert any untoward incident during 9th-10th Muharram.
On the request of Sindh government‚ mobile phone service has been suspended in Karachi, Sukkur, Hyderabad, Khairpur and Larkana due to security reasons.
Mobile phone servives will also remain suspended in Quetta.
On other other hand, Punjab Law Minister Rana Sanaullah declared 13 districts in Punjab as sensitive, whereas, mobile phone service will remain suspended in Khushab, Mianwali, Bhakkar and Sargodha.
The decision to suspend cellular service has been taken to protect gatherings and processions being held in connection with Yaum-e-Ashur.
According to reports, the security agencies had informed the federal interior ministry that there was a potential threat that terrorists could target Ashura processions on 9th and 10th Muharram.