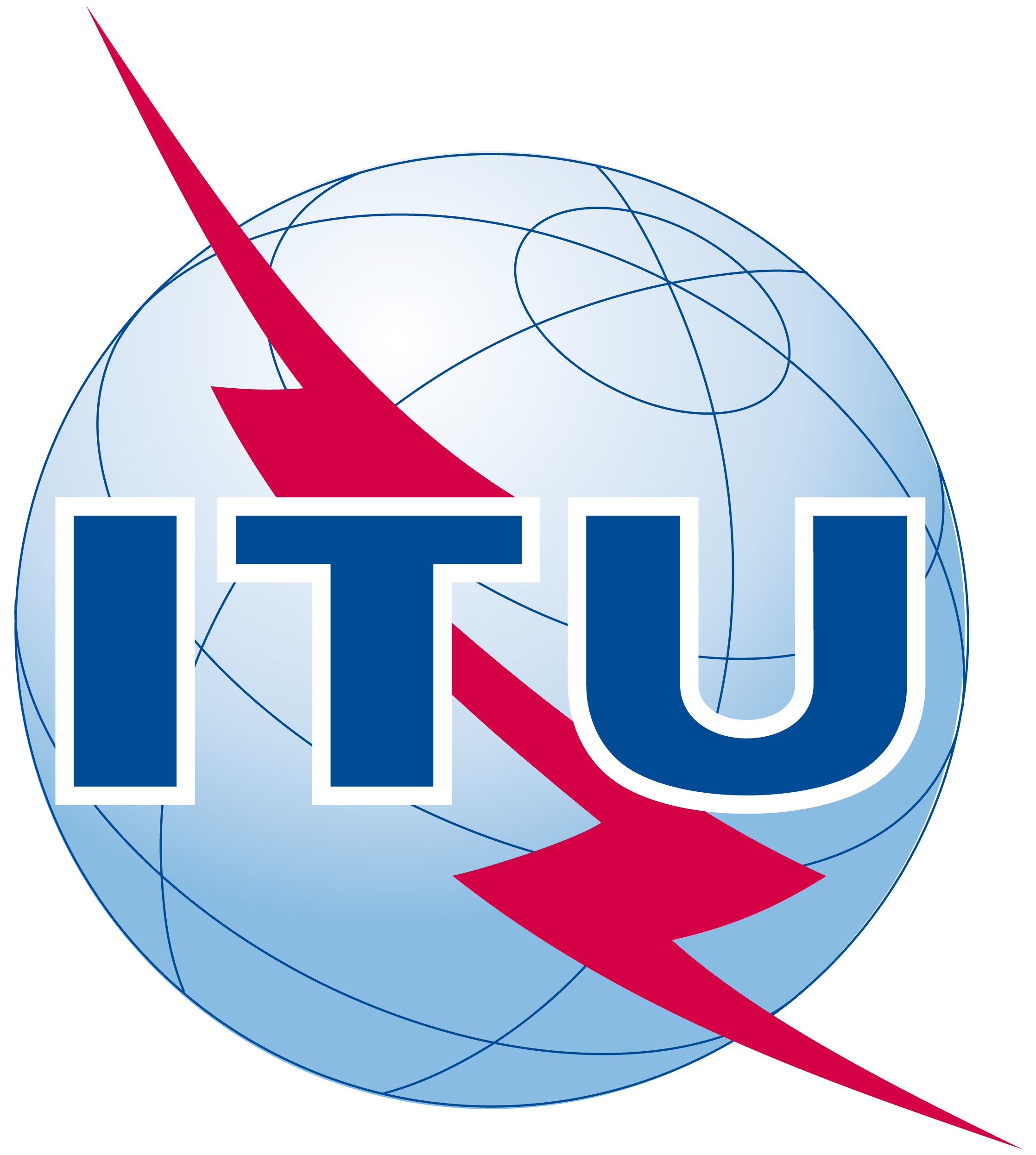 Updated: Pakistan has successfully secured itself a seat at the International Telecom Union today according to confirmed sources. Teleco Alert has learnt that Pakistan has won an ITU council seat with 101 votes out of 166. As told earlier here it was not expected that Pakistan will be able to secure a seat. However Pakistan has not contested this time on Radio Regulation Board (RRB). This win comes after eight years and will help showcase Pakistan and its potential in telecom and information technology on a global scale.

Pakistan is expecting to secure another seat this year at International Telecom Union.  International Telecom Union is the United Nations specialized agency for information and communication technologies – ICTs. However this time Pakistan is not competing on the Radio Regulation Board (RRB) which it has done so previously. This is surprising considering the fact that Chairman PTA Dr. Ismail Shah happens to be a competent candidate for the said position however his name hasn’t been forwarded.

The International Telecom Union is in progress in Republic of Korea where State Minister Anusha Rehman Khan is representing Pakistan. Advisor Foreign Affairs, Sartaj Aziz also took part in initial conferences where he was prominent in lobbying for Pakistan’s success in ITU elections.

Pakistan has taken part in two elections in past winning key position in the international organization. In 2002 PTA was able to become part of ITU council and also in 2006 PTA secured itself a seat at ITU Council. However in 2010 Pakistan lost the election as the election require a serious candidate with competent and accomplished background in governance. However Pakistan nominated Mian Javaid who was unsuccessful in the elections.  This time around Pakistan is focusing on membership of ITU council but no one has been nominated for Regulation Board.

Many believe that Dr Ismail Shah is a strong candidate for that post and it is important that he should be so that Pakistan can be counted among the international body. However this time chances are slim as the votes required for the seat are above 100.

2014-10-26
Previous Post: ICTs for the purpose of youth development and women empowerment . Anusha
Next Post: PM congratulates IT Ministry