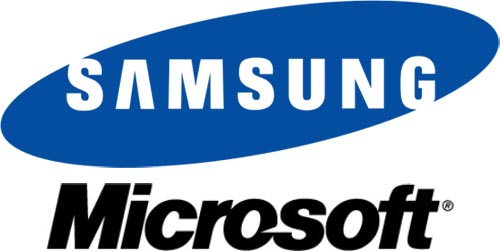 SAN FRANCISCO ( MEDIA ) Microsoft Corp is demanding $6.9 million interest from Samsung Electronics in a dispute over smartphone patent royalties, according to a lawsuit unsealed by a New York federal court on Friday.

Microsoft is asking the court to rule that it did not breach a business collaboration agreement with Samsung, and that Samsung must pay interest on more than $1 billion in royalty payments which it delayed in protest at Microsoft’s planned purchase of rival Nokia’s handset business.

A redacted version of the lawsuit was filed by Microsoft in August. Samsung made royalty payments on time to Microsoft during the first fiscal year after they signed their 2011 agreement, the lawsuit said.

2014-10-05
Previous Post: Nayatel offer 15 Mbps free bandwith for home custumers !
Next Post: More than 80 million were affected by the cyberattack