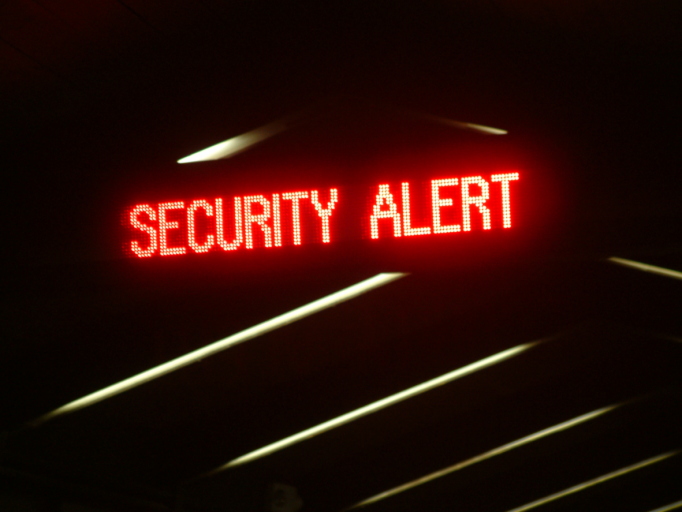 The City Police will launch short message service (sms) service soon to send security alerts to banks managers, important buildings caretakers and others to ensure security measures.
A spokesman for police Hammad Raza told media that the city police had taken the message software from a private network to ensure foolproof security in the city. He said that a security message would be sent to bank managers at various timings to ensure security measures during opening, brake time and closure of the bank branch. The spokesman said the message would be consisting on information, including suspicious persons and things, measures to avoid security threats, intelligence reports and others. He added that messages would be sent to organizers of processions, caretakers of buildings and others while these people would also be provided with security information through social media, including twitter and face book.