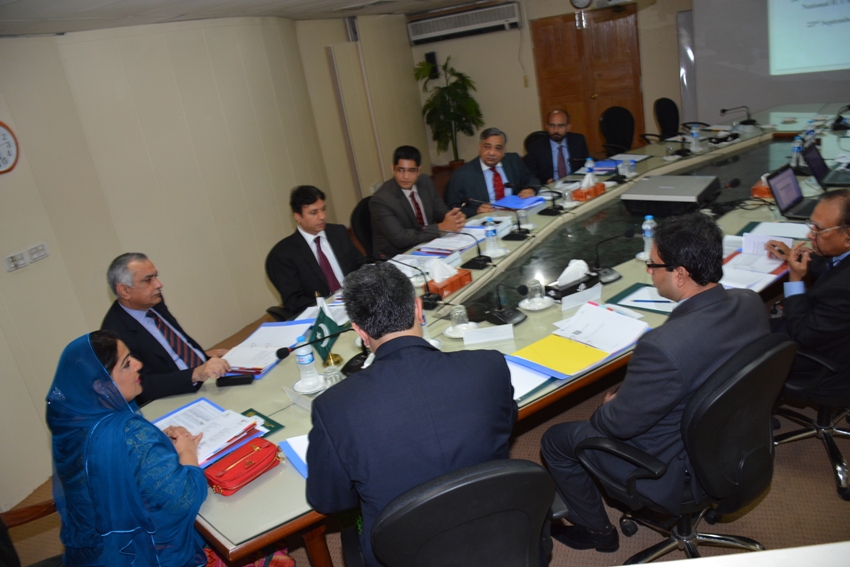 The meeting was primarily convened to discuss the report of Performance Audit of technical R & D projects funded by the company since its inception. The audit is conducted by a reputed independent 3rd party under the instruction of the Board in earlier meeting. The objective of the audit was to ascertain whether the projects funded have impact on national level in terms of nurturing research environment and innovation. Auditors in their detailed report have declared 12 out of 40 on-going projects unsatisfactory; however, expressed satisfaction on 5 projects while categorizing 23 as satisfactory with some inconsistencies

The Board unanimously decided that further funding to 12 unsatisfactory projects would be stopped instantly and Project Appraisal Committee would deliberate on the performance of these projects and would also invite principal investigators of these projects before presenting its recommendations to the Board related to 12 unsatisfactory projects. Regarding, other 28 on-going projects, Board resolved to only continue funding those projects if inconsistencies as pointed out by the auditors are rectified . The Board has further decided that such performance audit of all projects would be conducted on yearly basis so that quality of the projects is  evaluated .

It was also noted with concern that company has been funding only unsolicited projects so far. whereas the original bedrock of the company was to solicit proposals in view of industry needs.

The Board also discussed an observation of the performance audit whereby one of the ex-CEO evaluated 17 projects and himself gave approval. Board considered it as matter of conflict of interest and assigned Project Evaluation Committee to have a thorough look into the matter.

Mrs. Anusha Rahman stated that the board desires that academia & industry are given equal opportunities to benefit from the funding available , as opposed to is historical trend noted by audit report that almost 90% projects are taken by academia .The Board also directed  to increase visibility of ICT R&D Fund in all four provinces, GB.AJK, to increase their participation .For the purpose the minister directed company’s management to arrange  workshops in order to get input of the industry in this regard.

The Minister said that we were accountable for utilization of R & D fund and therefore, THE R& D company must be fair and transparent while granting approval to the projects and for the purpose all process manual must be revisited to ensure that authentic and reliable projects pass the eligibility for funding. She also emphasized that there was a need to align our research activities with international research