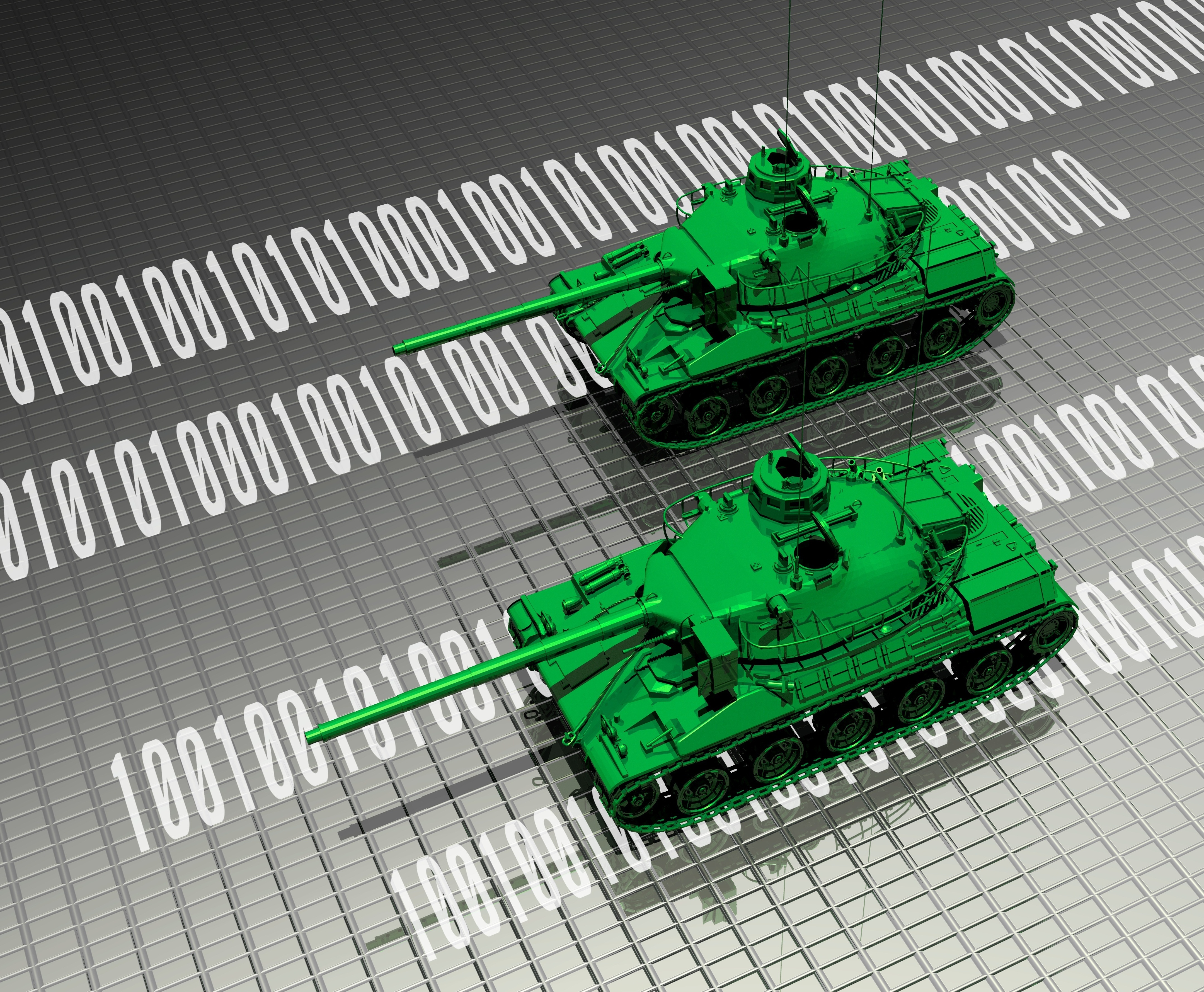 “Eighty percent of the affected areas in our country are what we would call a critical infrastructure, and they’re in the private world,” Gen. Flynn said during a security conference. “They’re not really in the government world. So most of our vulnerabilities are not on the government side, where we do a lot of things to protect ourselves. It’s out there in the private world.”

Cyberattacks are key strategic threats as states such as China and Russia have been detected mapping U.S. electrical grids and financial networks — two of the most critical elements of infrastructure.

Speaking Saturday at the Aspen Security Forum in Colorado, Gen. Flynn said U.S. efforts to counter cyberattacks against infrastructure are at the “infant stage.”

“One of these days, we’ll be really good at this,” he said. “We are very good. We are the best at it. But we are still growing and learning, and we’re growing capacity in this country.”

Pentagon cyberdefense and cyberwarfare capabilities are growing but not fast enough, Gen. Flynn said. “And I think all of our leaders in the Department of Defense would absolutely agree with me.”

Additionally, greater government and private-sector cooperation is needed to identify vulnerabilities to cyberattacks.

“Because it’s not just [that] they shut down our telecommunication system, or they shut down our health care system, and it’s not just a nation state like China or Russia or some of these other countries that are a bit more sophisticated. It’s also these non-nation-state actors out there that actually do form as groups at times — Anonymous — that see that one of these groups,” Gen. Flynn said.

“So we have to understand this, and this is a really a big problem.”

The three-star general, who announced in April that he would retire this fall, said his “gripe” is that the country needs to decide what it wants to do in the cybersecurity realm and how to go about it “before we have the next 9/11 kind of event.”

“But it may be time to sit down and — particularly on cyber — and really look at are we properly organized to deal with this threat because it’s coming. It’s here,” he said.

The Obama administration has taken a passive approach by rejecting policies that call for conducting offensive operations aimed at thwarting foreign cyberspies and cyberattackers.

Asked whether the U.S. should scale up it cyberoffensive capabilities, Gen. Flynn gave a one-word reply: “Yes.”