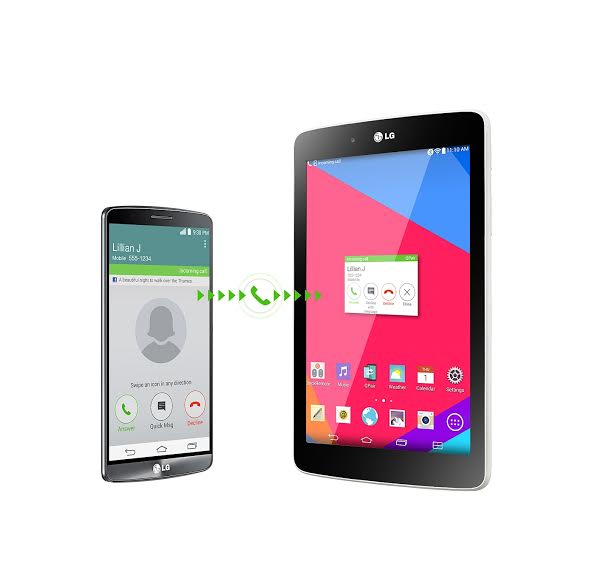 US mobile user can unlock devices !

By: admin
In: International News
Tagged: devices, unlock, us mobile

After the House of Representatives passed legislation to give US mobile phone users the right to unlock their devices, all that remains now is for President Barack Obama to rubber-stamp the bill and make it law.

The Senate has already waved the legislation through.

“The bill congress passed… is another step toward giving ordinary Americans more flexibility and choice, so that they can find a cell phone carrier that meets their needs and their budget,” Obama said.

US telecoms regulator FCC, along with consumer interest groups, got hot under the collar when the Copyright Office of the Library of Congress – in 2012 – reversed its longstanding position and stated it was a violation of the Digital Millennium Copyright Act for consumers to unlock new mobile phones without their wireless providers’ permission.

The “violation”  even applied to customers outside their contract periods. As such, those who did unlock their mobile phones faced criminal penalties.