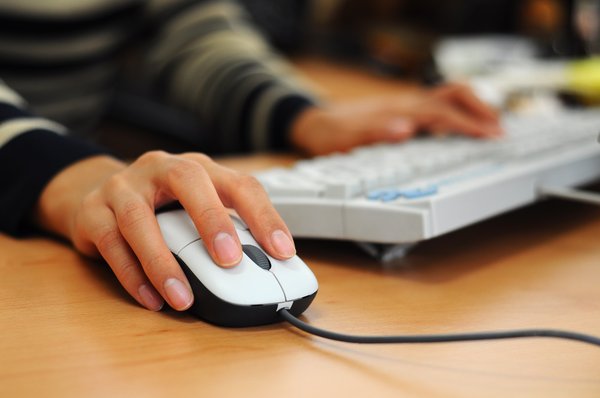 National IT Board constituted

ISLAMABAD ( MEDIA )
The federal government on Friday decided to create the ‘National Information Technology Board’ (NITB) by merging the Pakistan Computer Bureau and the Electronic Government Directorate.

The merger was approved by the Cabinet Committee on Reconstruction (CCoR) on the recommendation of the Ministry of Information Technology.

Finance Minister Ishaq Dar who chaired the meeting expressed the hope that the new organisation will enhance quality and efficiency of public services.

The Pakistan Computer Bureau was created in 1971 while the e-government directorate came into being in 2002, however these two institutions were merged as part of restructuring in 2012 on the basis of a federal government directive, but this merger could not achieve its objectives.

Minister of State for Information Technology Anusha Rahman and IT Secretary Azmat Ali Ranjha briefed the cabinet committee on the state of affairs of the two merged institutions.

The CCoR was briefed that since the inception of e-government directorate in 2002, a total of 49 projects with total cost of Rs2,599.421 million had been undertaken, however, except for a few, most of the projects failed to deliver the desired results.

Last year, an internal audit of 13 projects, which involved a total cost of Rs1632.040m, was conducted, and the audit reports discovered glaring financial and administrative irregularities. These reports have been forwarded to FIA for further prosecution and investigation.

Another major factor causing failure of projects was the lack of professional management, support and ownership from the client ministries, the CCoR was informed.

The finance minister enquired from the IT ministry officials about the status of reports filed against officials for financial irregularities, and directed the IT Secretary, Azmat Ali Ranjha, to pursue all those reports and cases against officials who have been involved in corruption.

It was decided that the National IT Board will be headed by an executive director, and supported by a technical team of IT experts. The primary focus of NITB will be on providing consultancy services to all the ministries and divisions to supervise and implement programmes through its project management office.

The meeting was also attended by federal ministers Senator Pervaiz Rashid and Zahid Hamid, and Minister of State for Education Baleegur Reh­man, besides federal secretaries and senior officials of the concerned ministries.