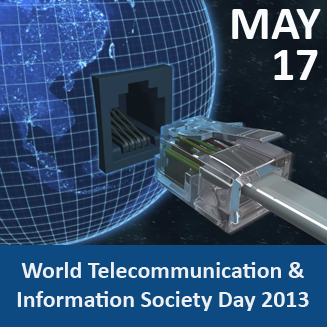 Broadband subscribers base has reached 3.4 million at end of February this year as around 717,835 new users joined the platform during last eight months.

An average annual growth rate of broadband is still above 100 percent in the sector.

An official at Pakistan Telecommunication Authority (PTA)  said one subscription can cater broadband needs of a number of people in a house/business facility, therefore, broadband users are in larger numbers than the subscription.

He said taking an average family size of four people, the broadband users, based on number of broadband subscriptions of 3.4 million are around 13 million.

The official said this number is reasonably be higher than this as corporate subscription of broadband is also used by multiple users.

He said with the introduction of 3G/4G mobile services, the mobile broadband penetration in the country would substantially increased in coming years.