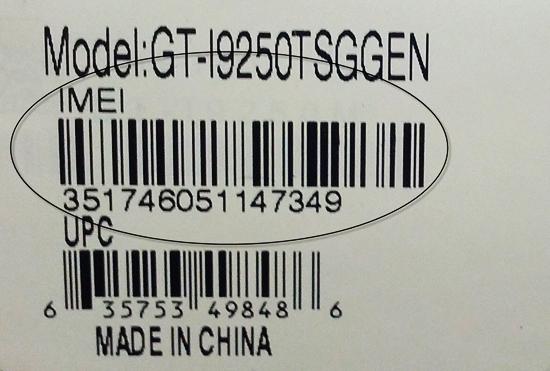 The federal government has introduced Rs250 tax on activation of International Mobile Station Equipment Identity (IMEI) for every new mobile phone without sharing the procedure about its implementation, said officials of cellular mobile operators on Thursday. This has nullified whatever little relief in taxes passed on to customers in shape of cut in federal excise duty to 18.5 percent from 19.5 percent and withholding tax to 14 percent from 15 percent. The News reported on Friday.

‘The nature of IMEI tax is complicated and will cause hiccups in process as well as customer experience,’ said a technical team official at a CMO.

He said that the government had not guided the CMOs about how to collect this tax directly from the customer.

If this collection is done from the retail side, even then it will require a lot of process management, which will be a direct cost to business, he remarked.

Similarly, what would happen with the international roaming customers who could not be able to use telecom services in Pakistan without registering its handset with the network, questioned an official of the finance department of another CMO.

He argued that how the tax would be charged on handsets having dual IMEI (dual or multiple SIM handset). He went on to say that each CMO would require a significant additional investment to create and maintain a database for tax collection on IMEI registration. This will definitely increase the cost of doing business of the each CMO, which directly affects margins.

The telecom sector official said that according to their estimate, the actual cost of a mobile phone would go up by Rs750, which includes Rs250 IMEI tax plus Rs500 import duty slapped by the government.

This will impede the telecom penetration in lower income group.

On the other hand, said the official, the reduction of one percent withholding tax and FED will only mean Rs1.26 benefit for every Rs100 usage, which is practically nothing.

Telecom officials said the introduction of IMEI tax would greatly hamper the adoption of third generation technology, which requires 85 percent of mobile users to switch to smartphone.

The World Bank has said the telecom services are heavily taxed in Pakistan, second highest in the world after Turkey.