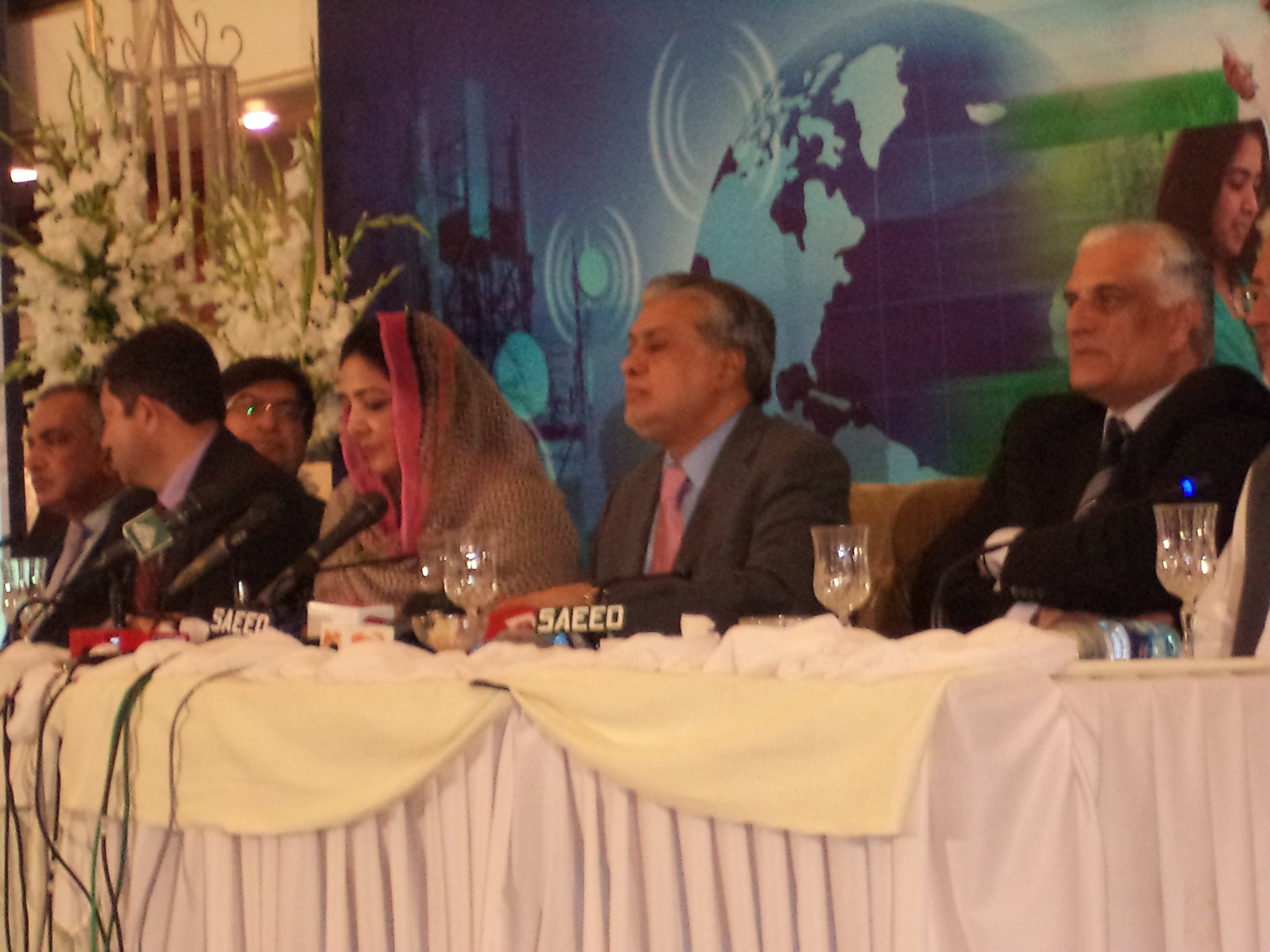 PTA can not Break the Cartel. Expert

One of the biggest challenges facing the PML-N government was the much delayed 3G/4G spectrum auction which took place today. Four companies took part in the auction which ended with 1.23 Billion dollars. Though the Minister of State Anusha Rehman and Finance Minister Dr. Ishaq Dar have expressed satisfaction over the auction and called it a big achievement experts believe it was not up to the mark.
The auction is clearly a sign that the mobile telecom companies have successfully beaten all efforts by 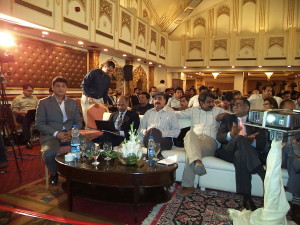 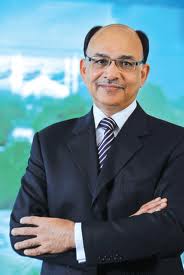 Ministry of Information & Technology and PTA. The auction saw bids that crossed the basic prices of spectrums by a very small margin. The 5 mhz blocks were won by Telenor and Ufone on a price that was less than the basic price. The 10 mhz blocks saw an increase only in the bidding from Zong where Mobilink gave approximately same price. The fact that the bids didn’t see any rise after the fourth round shows that the companies were well prepared to tackle the pressure from government and the regulatory authority.
The auction can also be termed disappointing due to the fact that it saw only one 4G license sold on basic price without any competition. This was foreseeable since Ufone was the only major contender but since it couldn’t get 10 mhz in 3G spectrum auction it was automatically disqualified from 4G auction.
CEO Mobilink Rashid Khan who was present at the moment congratulated PTA and the government on the successful auction. He expressed delight that telecom consumers in Pakistan will now be able to access latest services based on 3G network. While talking to Teleco Alert he said that Mobilink has completed its 3G network implementation and is in its testing phase which will be completed soon. This will see ten major cities of Pakistan getting 3G network coverage from Mobilink. 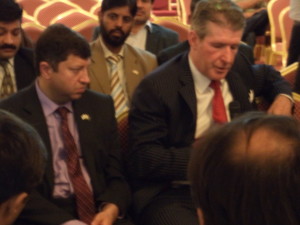