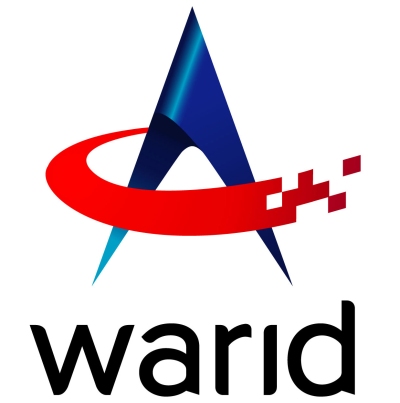 By: admin
In: Company News
Tagged: LTE technology, Warid
LAHORE (MEDIA )
Warid Telecom plans to launch Long Term Evolution (LTE) technology services in five cities in the post-3G scenario, a senior company official said on Thursday. The company will seek the PTA permission to start the LTE services for its customers in Islamabad, Lahore, Faisalabad, Multan and Karachi, he said requesting anonymity. The News reported on Friday.
Warid, a UAE-based company, has already engaged vendors for the infrastructure development of LTE services, he said.
This will enable the company to provide high-speed data usage to its customers after the introduction of next generation spectrum in Pakistan, he added.
The decision was taken in the wake of Warid’s decision to not participate in the 3G/4G spectrum auction scheduled for April 23, the official said. “Since the price of LTE-enabled handsets starts from $500 on average globally, Warid is negotiating with two large android phone manufacturers to provide the same to their customers.”
However, the company remains unwilling to officially accept or deny the development.
In an official communiqué to The News, a company spokesperson said that Warid Telecom remained at the forefront of serving the cellular needs of the people with its superior network. “Large postpaid and the most loyal prepaid base is a testimony of seamless connectivity of voice, mobile internet and a host of value-added services,” he said.
“Gearing up to step into a new era of telecommunication revolution, Warid remains consistently committed to provide its customers with innovative and advanced technologies that will further build upon its services,” the spokesman said.
Warid Telecom continues to strive towards being a comprehensive telecommunications solutions provider in this age of technological advancement, he added.
A senior PTA official confirmed that Warid can launch LTE services after getting permission. “The PTA will consider Warid’s application if they apply but launching LTE services is a difficult proposition as LTE sets are very expensive; 3G handsets are more common in Pakistan as well as the rest of the world.” he said.
2014-04-18
Previous Post: The first stage 3G-spectrum sale exceeded projections. Newsweek
Next Post: 3G/4G Auction. More Roadblocks ! Process cant stop. Moitt.