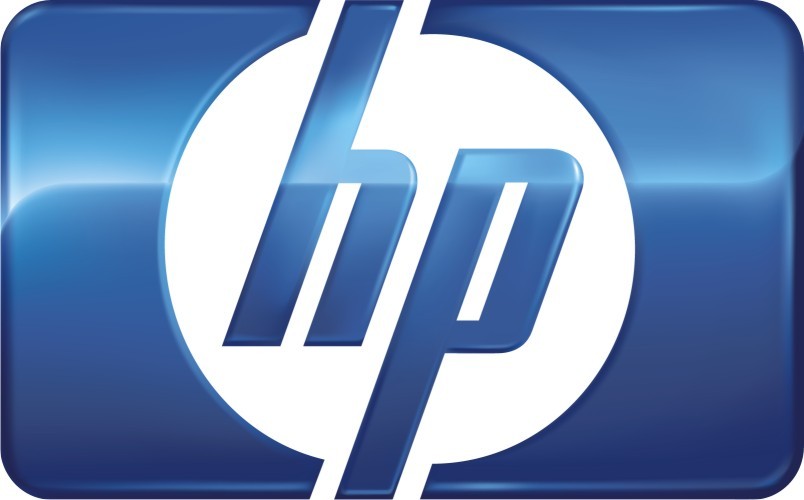 The Federal Board of Revenue (FBR) arrested two top officials of the leading US-based Hewlett Packard company’s Pakistan chapter for tax evasion late on Thursday evening. It is a part of, what the FBR sources say, a massive crackdown on multinational companies engaged in tax evasion. The News reported last day 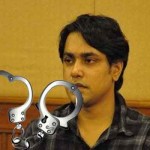 Shahid Hussain Asad, Member Inland Revenue (Policy) and Chief Spokesman, confirmed the arrests made by the Intelligence Directorate.The FBR sources said that Shahid Ali Khan, Country Manager, Hewlett-Packard, and Saleem Raza Rajwani, Finance Director, HP, had been arrested in a joint operation conducted by the Directorate of Intelligence and Investigation of Inland Revenue at Karachi and Islamabad.

The sources said that both the accused were presented before the Civil Judicial Magistrate Waqar Ahmed Soomro for transit-remand on Friday, which was granted by the court.

The sources said that the arrests were made on the basis of an FIR lodged on February 18, 2014 by the FBR Intelligence & Investigation, Islamabad. The arrest warrants were issued by the Customs Court, Rawalpindi, against reported contravention of over Rs one billion sales tax evasion.

The arrests were the culmination of an FBR investigation which began with a raid on the warehouses of Advance Business Systems, one of the largest distributors of the HP in Pakistan.A subsequent scrutiny of their records led to the discovery that supplies were being made without sales tax invoices. In this discovery, while the investigation has so far developed into tax evasion charges, further evidence could lead to charges of smuggling.

The sources said that several other multinational companies had been involved in unethical tax practices and the FBR had already initiated a recovery drive. In this regard, notices were issued to a major power utility, accounts of a conglomerate were frozen and scrutiny of a leading cigarette maker was carried out.

But Asad denied that the ongoing recovery operation was against the multinationals only. “The recovery of sales tax has been initiated across the board,” he added. The member said that the tax authorities had adopted carrot and stick policy and extended many concessions and exemptions. “But in some cases we have to flex muscles to make examples for others,” he added. Despite several attempts, no one was available at the HP Pakistan to comment on the matter.

2014-04-06
Previous Post: IB is not involved in taping of parliamentarians’ phone calls. DG Aftab Sultan
Next Post: A Man arrested for hacking into a cellular company’s database