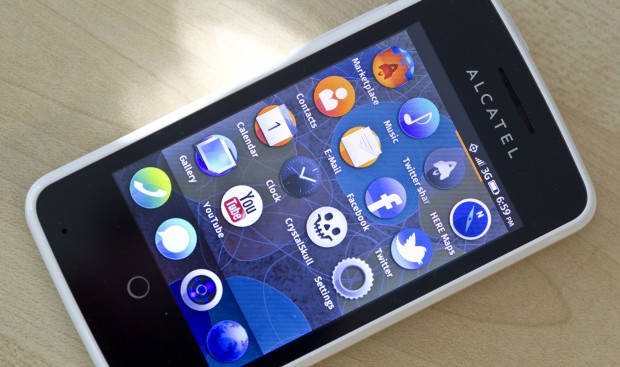 iPhone, expected to be launched this autumn, with a 4.7-inch screen

Apple Inc suppliers will begin mass producing displays as early as May for the next iPhone, expected to be launched this autumn, with a 4.7-inch screen likely to be produced first while a 5.5-inch version could be delayed, supply chain sources said. Japan Display Inc, Sharp Corp and South Korea’s LG Display Co Ltd have all been tapped to make the screens, said the sources, who asked not to be identified.Representatives for the three suppliers and for Apple declined to comment.

Both iPhone 6 screens will be larger than the 4.0-inch panels on Apple’s existing iPhone 5S and 5C models.

Larger iPhones, the subject of months of speculation, would mark yet another incremental tweak to the popular smartphone line and an attempt to catch up to rivals like Samsung Electronics Co Ltd.

The company that helped to define American technology innovation is under increasing pressure to once again revolutionize the gadget industry, but CEO Tim Cook, while promising only “new product categories” for 2014, has played his cards close to his chest.

Apple’s shares have languished below $600 since November 2012, in part because of worries about smartphone market saturation and its ability to stay at the forefront of tech innovation.

Both iPhone 6 screens are expected to use in-cell touch panel technology – built into the screen and allowing for thinner construction than with standard touch panel films – that was introduced with the iPhone 5, the sources said.

But due to difficulties with in-cell production technology for the larger 5.5-inch size, one of the sources said, a decision was made to begin mass production with the 4.7-inch version alone.

Production of 5.5-inch screens is expected to start several months later, with the possibility of a shift to a film sensor instead of in-cell technology for that size, the source said.

Japan Display will be the first supplier to start production, at its flagship plant at Mobara, east of Tokyo, as early as May, the sources said. The others are due to begin output around June.