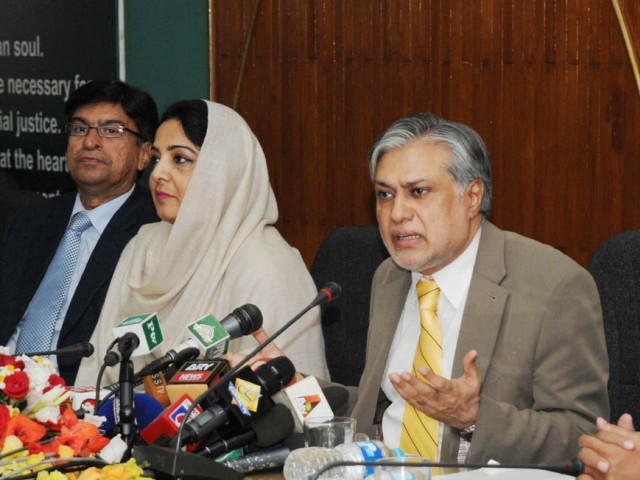 The government is working on a plan to set up about 500 telecentres across the country to provide information technology services in far-flung areas with an initial investment of about Rs10.5 billion collected through Universal Services Fund (USF).

Informed sources told Dawn on Wednesday that the government wanted to satisfy the Supreme Court that revenues generated on account of USF were actually being spent for the purpose they were collected.

A couple of months ago, the government had gotten surrendered about Rs62bn collected from telecommunication and information technology companies over the years on account of two funds — Universal Service Fund and Information Technology Research and Development Fund — and diverted these to the Federal Consolidated Fund (FCF).

The government’s decision was challenged in the Supreme Court by a pro bono publico IT expert who argued that the funds were raised through mandatory contributions by the telecom and IT firms to expand telephony and information technology facilities to far-flung areas where such services were not considered commercially viable and the government did not have the resources to reach out to those areas.

However, the finance ministry, which had diverted funds to the federal consolidated fund to finance debt repayments and fiscal deficit, took a stance that the organisations responsible for expanding telecom services could not implement projects in remote areas because of various reasons and hence there was no reason to allow public funds to be kept in private banks.

It believed the revenues collected by various entities and regulators that remain unutilised beyond a certain period are required under the Constitution and fiscal discipline rules to be kept in the federal consolidated fund till such time plans were in hand for utilisation of public funds.

The ministry has asked the managements of two funds, USF and ICT R&D, to prepare plans for expanding teledensity and IT coverage throughout the country.

The Supreme Court is currently seized with the case and is expected to come up with a decision shortly.

On Tuesday, Finance Minister Ishaq Dar directed that modalities be finalised at the earliest in consultation with provincial governments because the funds were to be spent in all the provinces on the pattern of National Finance Commission shares.

The minister said the plan should be finalised in three weeks so that he could address any critical issues with the provinces before presenting it to the prime minister for approval. This will create a lot of jobs and business opportunities, he said.

According to plan presented by USF Company, the telecentre project will offer local community with state-of-the-art computer equipment and broadband facility. Several e-services will be hosted on the infrastructure to facilitate people of un-served, underserved living in far-flung areas.

The telecentre will be a shared site that will provide public access to information and communication technologies. In the first phase, the telecentre will house biometric verification of cellular phone SIM cards, birth and death registration and computer training to the youth. In the second phase, it will facilitate e-services including e-health, e-learning, e-commerce, e-agriculture etc.