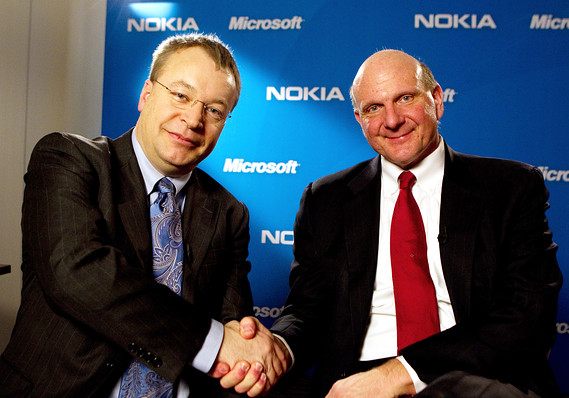 ESPOO, FINLAND ( ABRAR MUSTAFA  ) Nokia today announced that it now expects the transaction whereby the company will sell substantially all of its Devices & Services business and license its patents to Microsoft to close in April 2014. This compares with Nokia’s previous expectation on the transaction closing in the first quarter of 2014, which Nokia communicated when the company first announced the transaction on September 3, 2013. Nokia and Microsoft remain committed to the transaction. Nokia Corporation Stock Exchange Release  receivedby Telecoalert.com today. 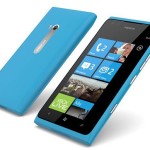 As previously communicated, the closing of the transaction is subject to regulatory approvals and other customary closing conditions. Nokia and Microsoft have already received most of the required regulatory approvals, including approvals from the European Commission and the U.S. Department of Justice. Furthermore, Nokia and Microsoft continue to make good progress related to the closing conditions and integration planning. However, the transaction is pending approvals from certain antitrust authorities in Asia which are still conducting their reviews.

Nokia and Microsoft continue to be confident that the transaction will close, resulting in the sale of substantially all of Nokia’s Devices & Services business to Microsoft, and both companies are working diligently to close the transaction as expeditiously as possible.

Nokia reiterates that ongoing tax proceedings in India have no bearing on the timing of the closing or the material deal terms of the anticipated transaction between Nokia and Microsoft. 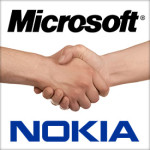 Earlier Microsoft said late Sunday that its $7.2 billion deal to acquire Nokia’s phone business is expected to close next month, rather than by the end of the first quarter as originally anticipated.

The deal will put Microsoft deeper into the hardware business, bringing in house what has been the largest maker of Windows Phone-based smartphones. Nokia also has a lower-end feature phone unit that includes its Asha phone line as well as the recently introduced Android-based Nokia X family.

We are nearing the final stages of our global regulatory approval process,” Microsoft general counsel Brad Smith said in a blog post. “To date we have received approvals from regulatory authorities in 15 markets on five continents. Currently we are awaiting approval confirmation in the final markets.”