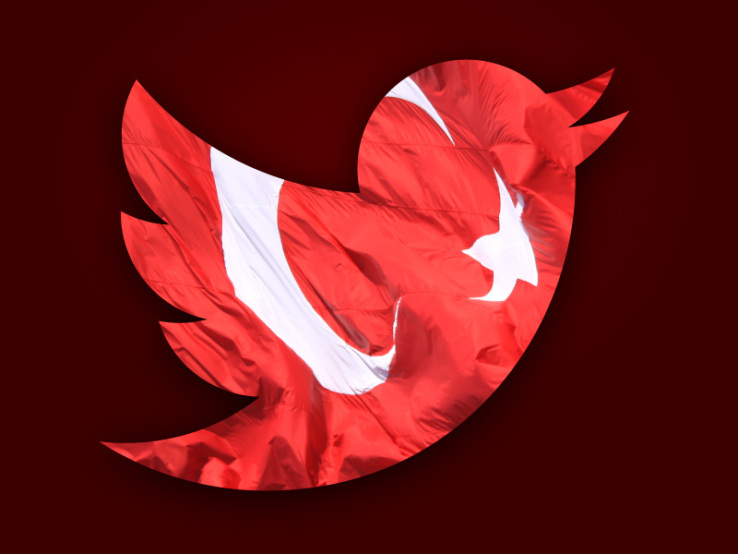 Earlier this week, the Turkish government blocked access to Twitter inside the country in response to a You Tube video that alleges Prime Minister Recep Tayyip Erdogan’s involvement in a corruption scandal. Citizens found a number of ways to circumvent the ban, but according to a new report, one of the easiest ways around the block is apparently no more.

Behind the scenes, the websites you visit are actually represented by IP addresses. DNS servers “translate” these IP addresses to the more familiar URLs we know and love. They’re basically what ensure that entering twitter.com into your browser takes you to Twitter’s website.

Normally, you would access websites through your ISP’s DNS servers, but if you want to, you can switch to a alternative DNS service like Google Public DNS or Open DNS, and it’s actually fairly easy to do so.  . Sometimes people switch DNS servers for security purposes, other times for performance.

Google’s DNS service was not impacted by the Twitter blockage, so it allowed for an easy workaround for the ban inside Turkey—until Google DNS itself was blocked, anyway. And apparently, word about it got out. A Widely-shared photo shows the Google DNS server addresses spray-painted on a building in Istambul, for example.

As of right now, it appears that other options for circumventing the ban—such as using another alternative DNS service or connecting through a VPN or a proxy server—still work, according to Hurriyet Daily News, so it isn’t quite lights-out for Twitter in Turkey. At least not yet.